This is a VINTAGE Ray Evernham Race Used firesuit from his years as Jeff Gordon’s Crew Chief. It has some color fading on the front of the suit, which happened before it was in my possession. It has been autographed on the front of the suit. For those of you familiar with Jeff Gordon’s career, it is certain to be early in Jeff’s career due to Coca Cola sponsoring Jeff. He famously switched to Pepsi for the majority of his career.I originally bought this suit around 2013. When Jeff announced his retirement, I had a hot pass for the Bristol race in August 2015. I took this suit to the race, and showed Ray. He laughed, and said it was, indeed, his suit. He showed me the tag in the neck with the initials RE on it. He says that is how the crew members identified their suits, before the name was on the back of them, in later years.  (I have included a picture of Ray wearing a suit like this one. I am NOT certain it is the one in the picture, but similar.)So I can say that this suit has been identified and verified by Ray Evernham as being his suit!Winner can pick up this suit from me, or pay for shipping. Please read entire auction and ask any questions before bidding. 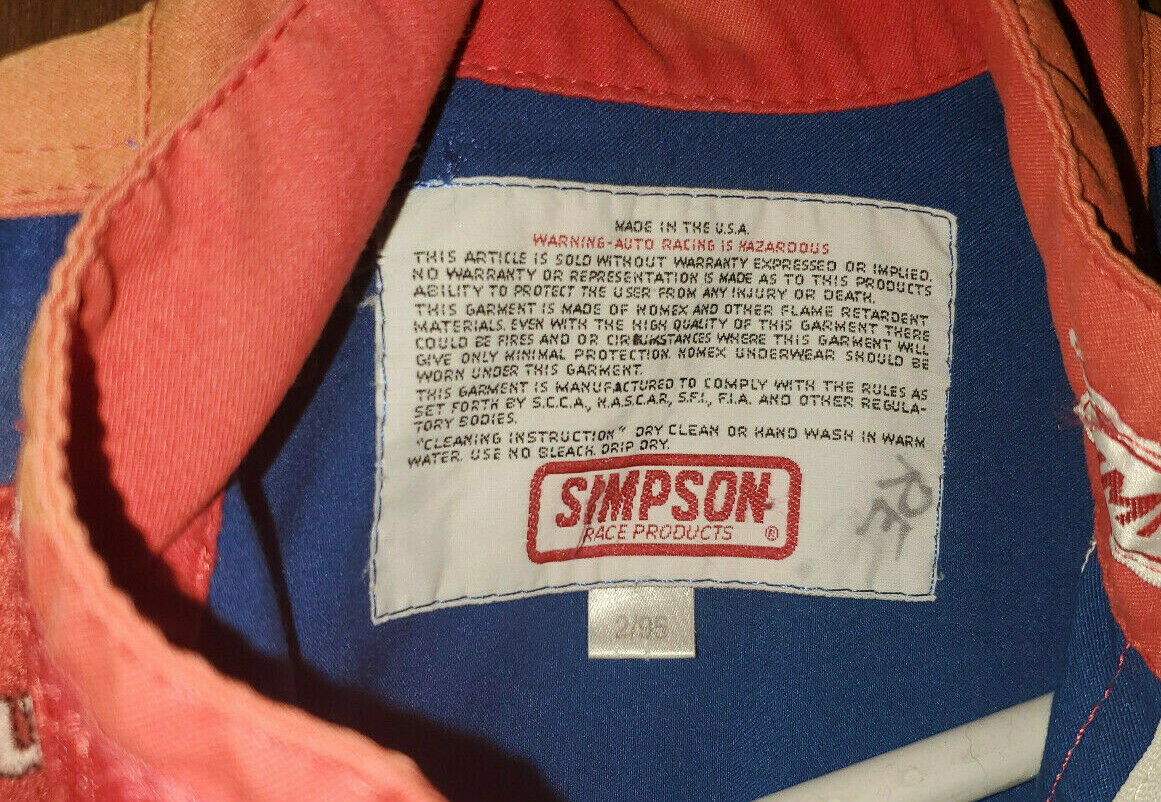 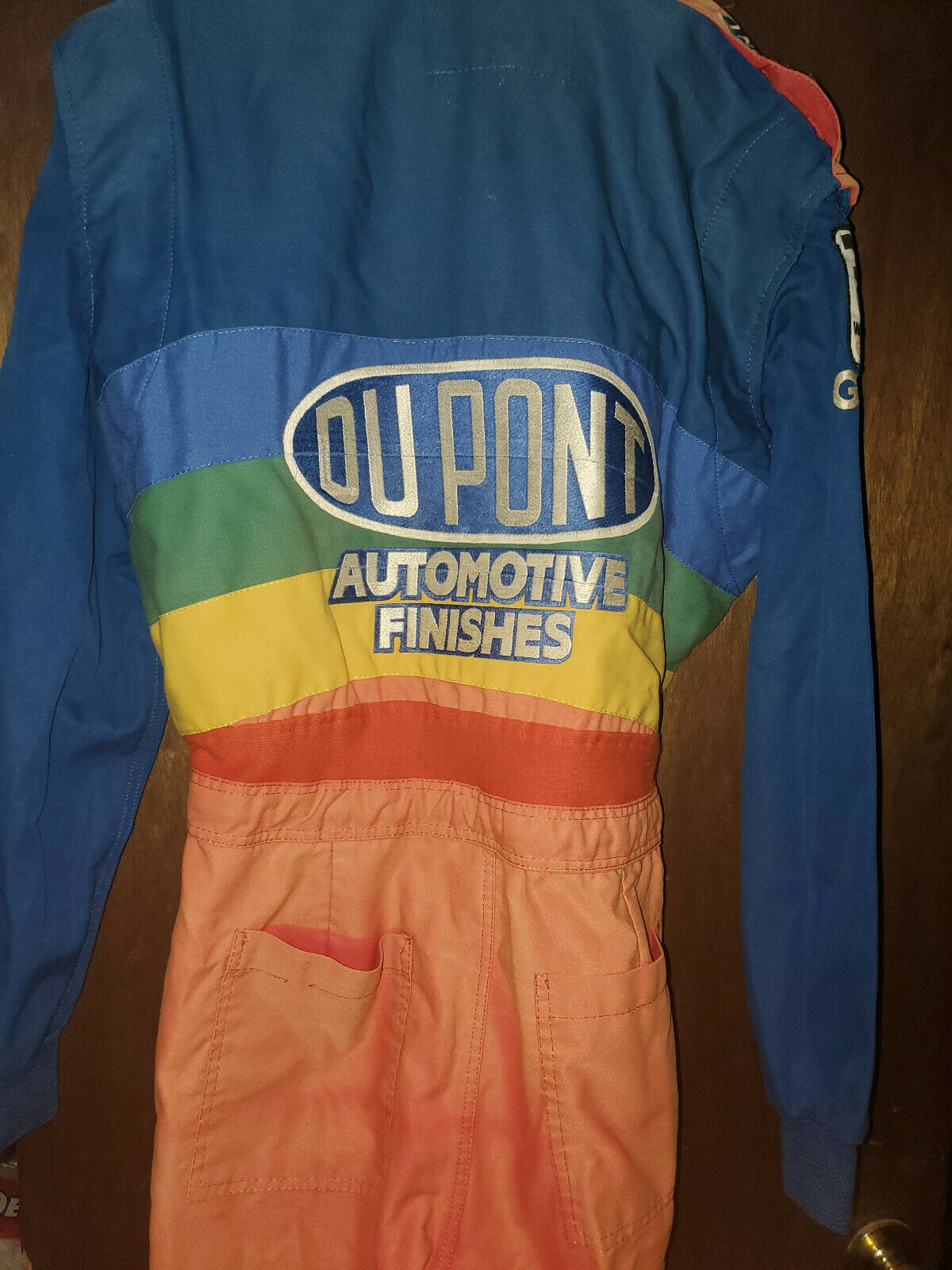