An extremely rare Race Used NASCAR Hood. Roush Racing /John Deere  #97. This hood was used on the very first race after Roush Racing bought the John Deere team. This was a typical race in which Chad backed into the wall in the beginning of the race.(Still mad about that…lol ). . This hood was raced at Michigan..There is damage to the front lip of the hood where the car tapped the wall from the spin. Most of these hoods were wrecked. Note that Roush Racing was running as a Pontiac in this race. I worked for Roush for many years if you want to know where i obtained the hood.This hood has been on my wall since the race. Pick up only or contact me about alternative options as i do not want to ruin the underside…. which will smear if it is crated 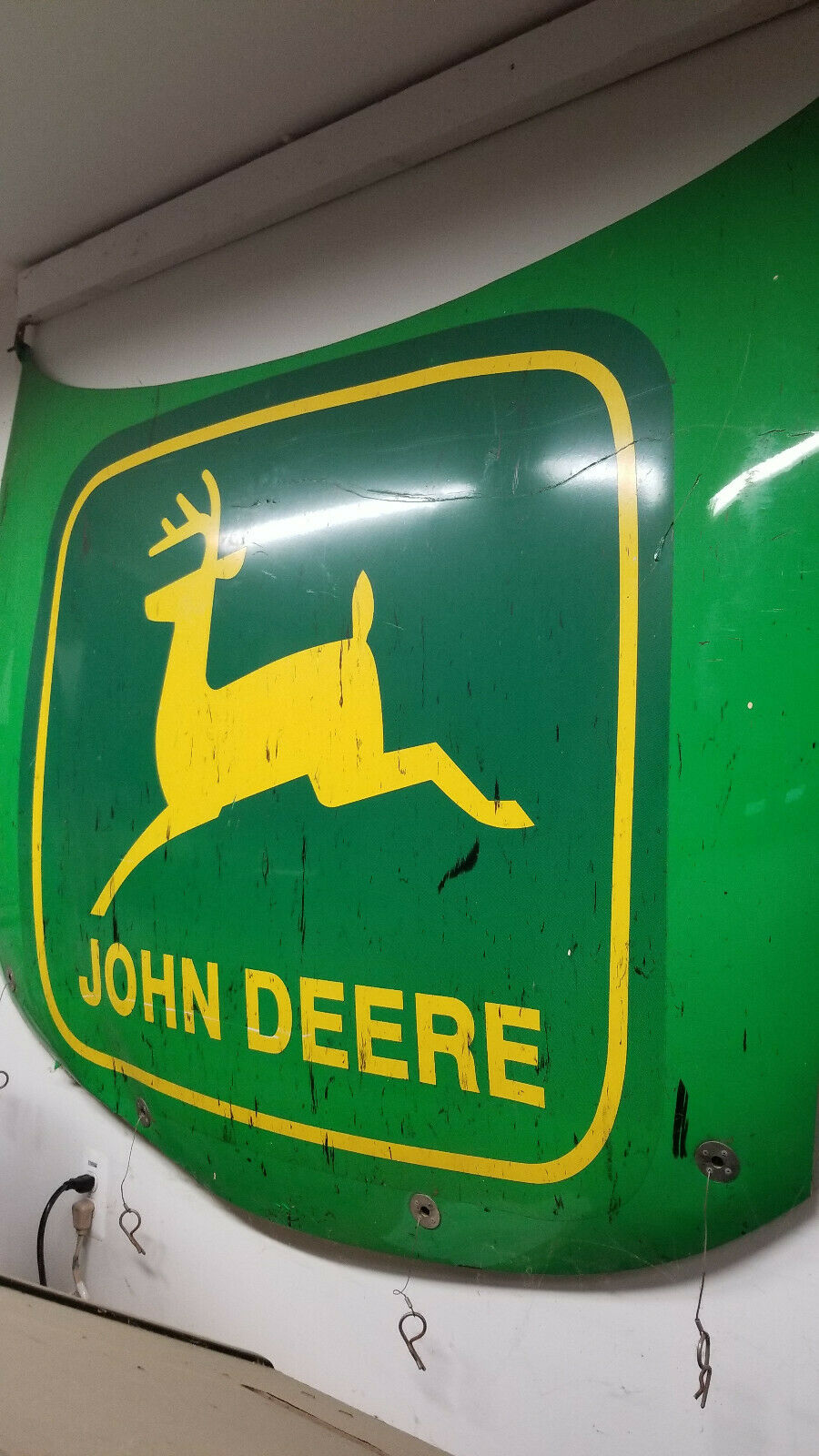 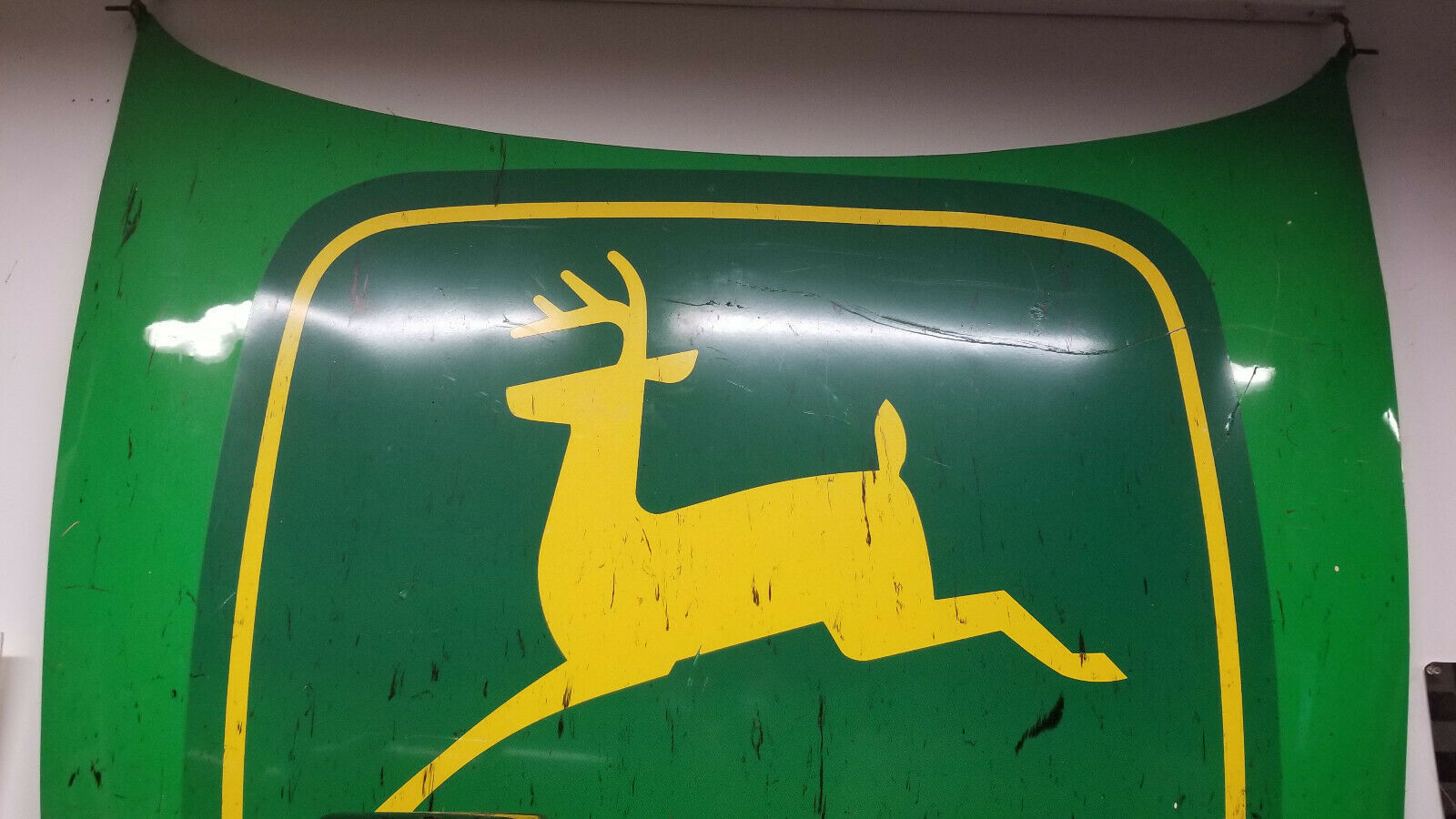 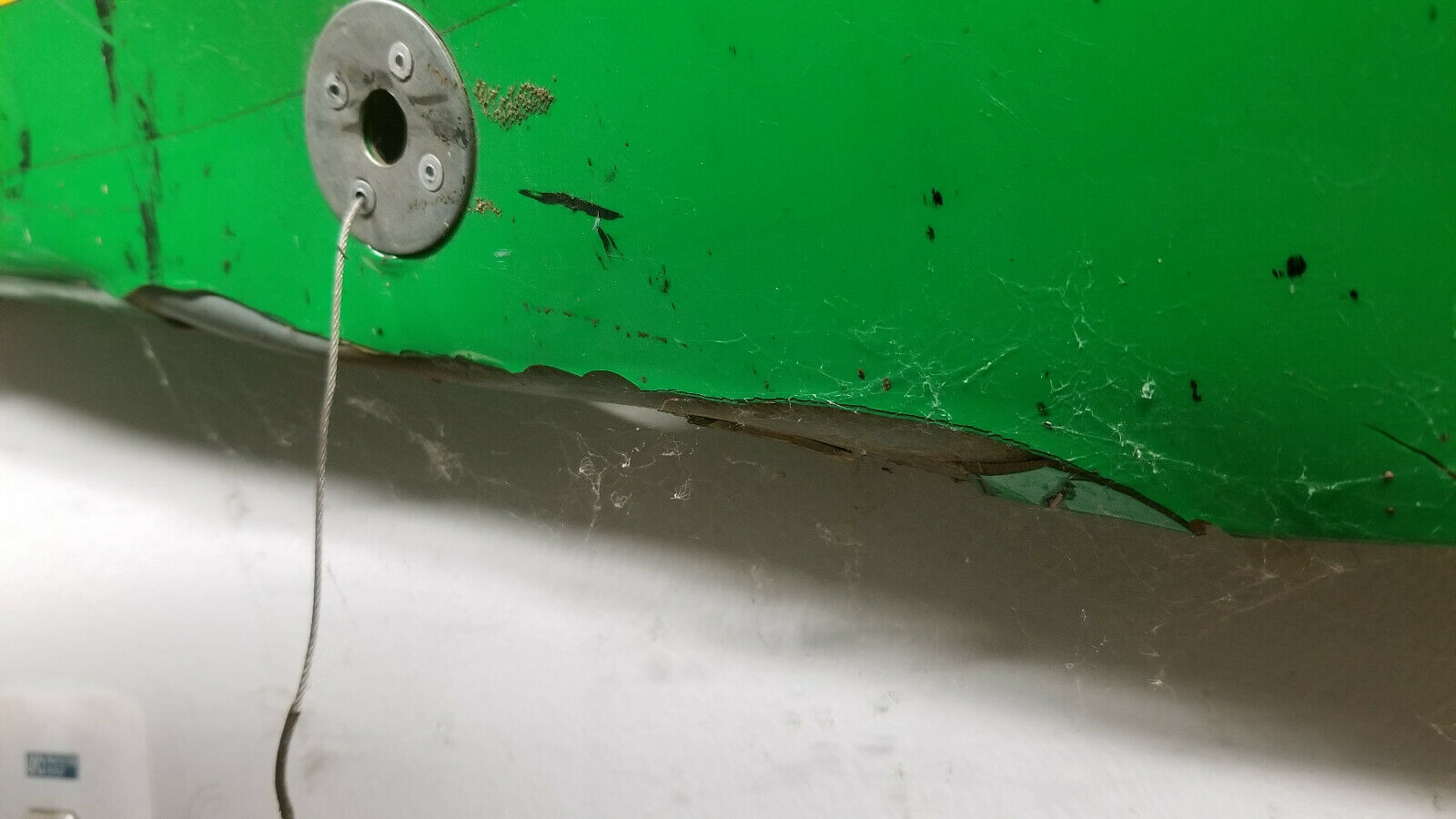