Extremely rare authentic Kyle “Rowdy” Busch race used / worn Alpinestars driver fire suit from the 2008 NASCAR Sprint Cup Series season. What makes this suit more rare is that he only wore “Rowdy” on his belt in the NASCAR Cup series when wearing this red fire suit and a patriotic fire suit in 2008. He still uses “Rowdy” in the Xfinity series and Truck series but in the Cup series its his signature on his belt. It’s also been photo matched to the 2008 New Hampshire and Kansas races. This is one of the coolest pieces of memorabilia you can own from the 2015 & 2019 NASCAR Cup Series Champion!! 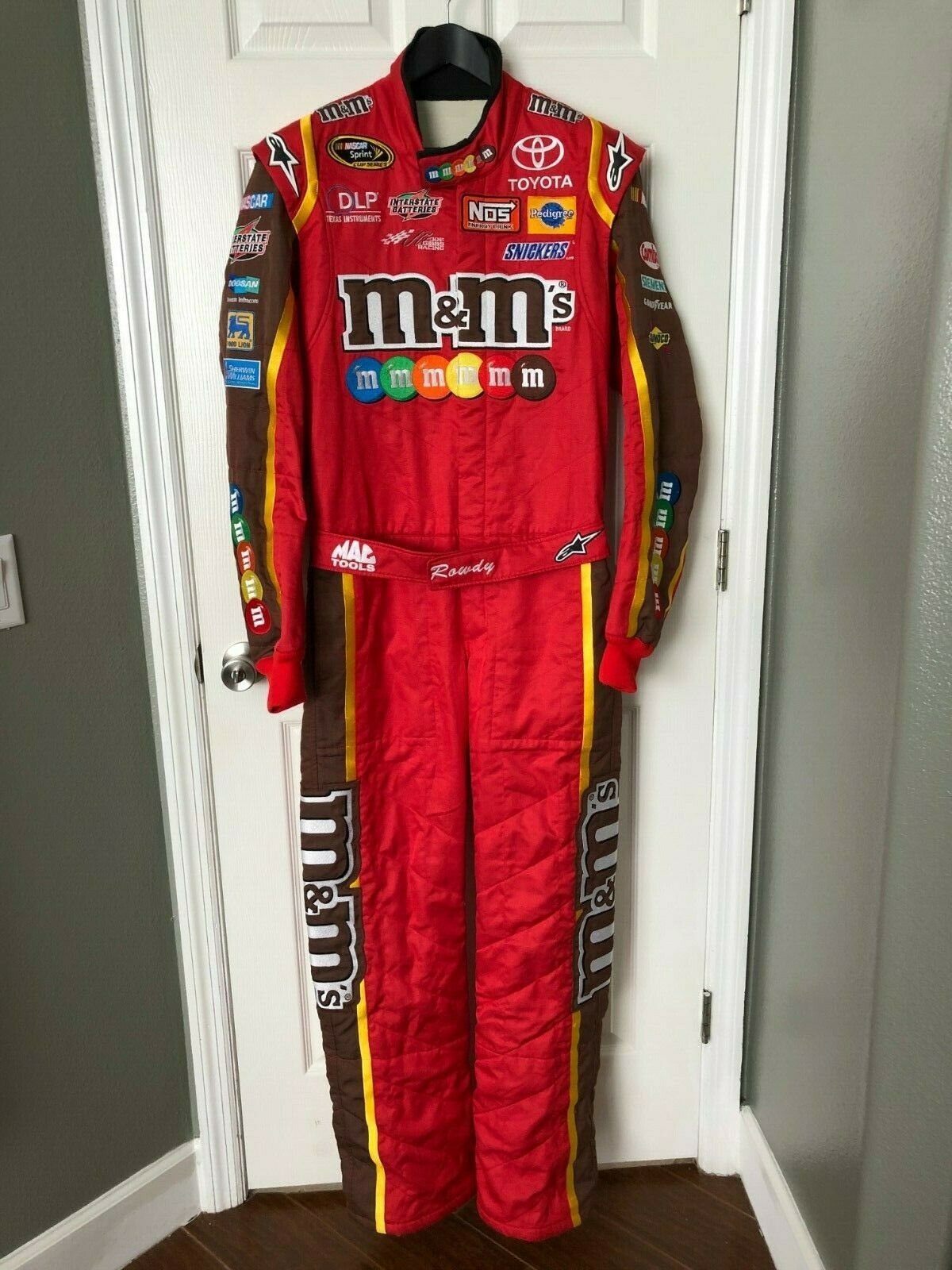 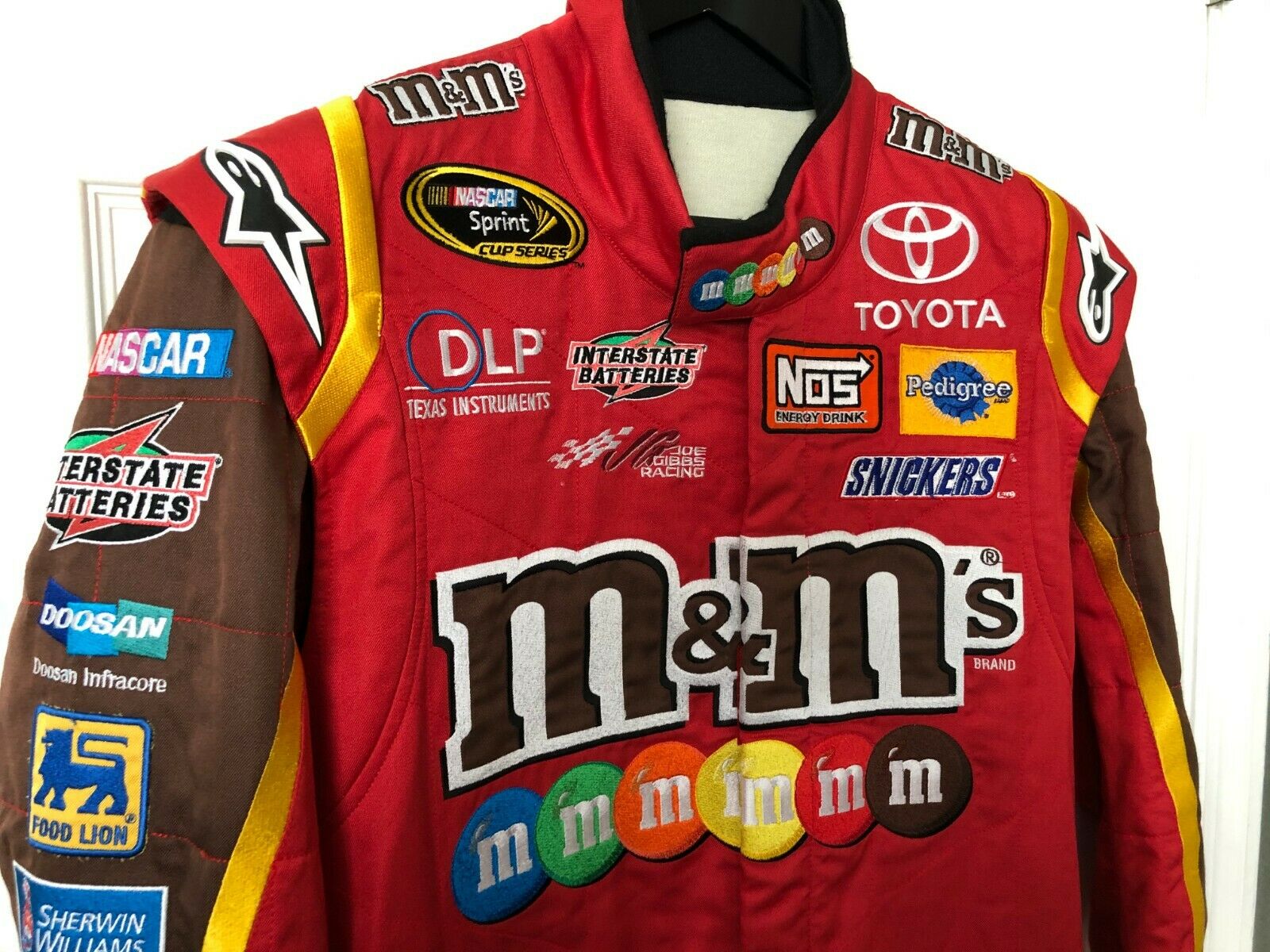 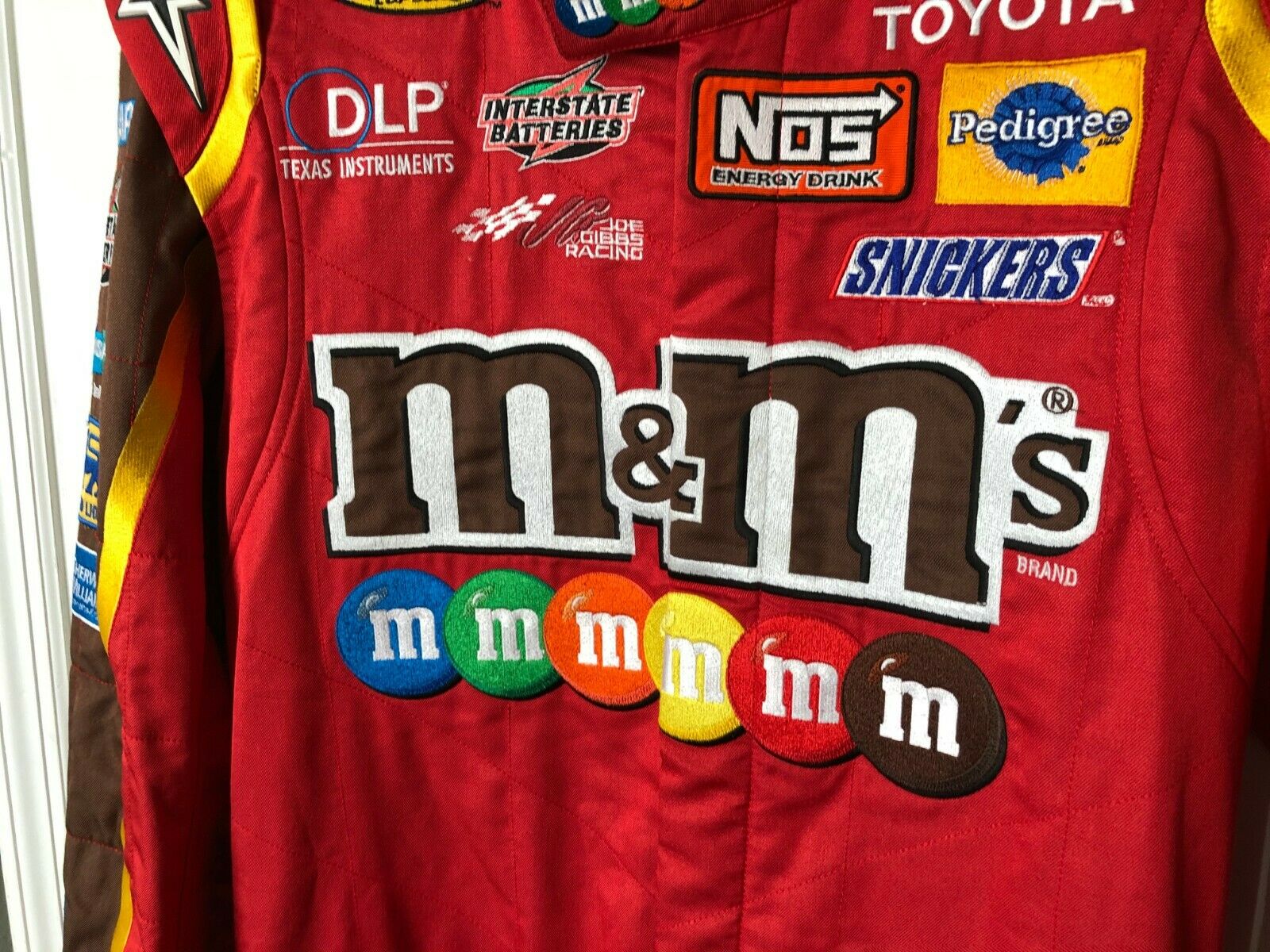