Davey Allison Texaco Havoline hood. Davey raced only one chevy in his career and it was in 1990 in the NASCAR Busch Series with a Lumina his father, Bobby Allison, owned. This hood is off of that car. Bobby Allison sold the car and years later it was wrecked in vintage stock car racing so this original hood was removed and replaced with a new hood when the car was restored/repaired. The damage the hood has is from vintage racing, Davey never crashed the car. 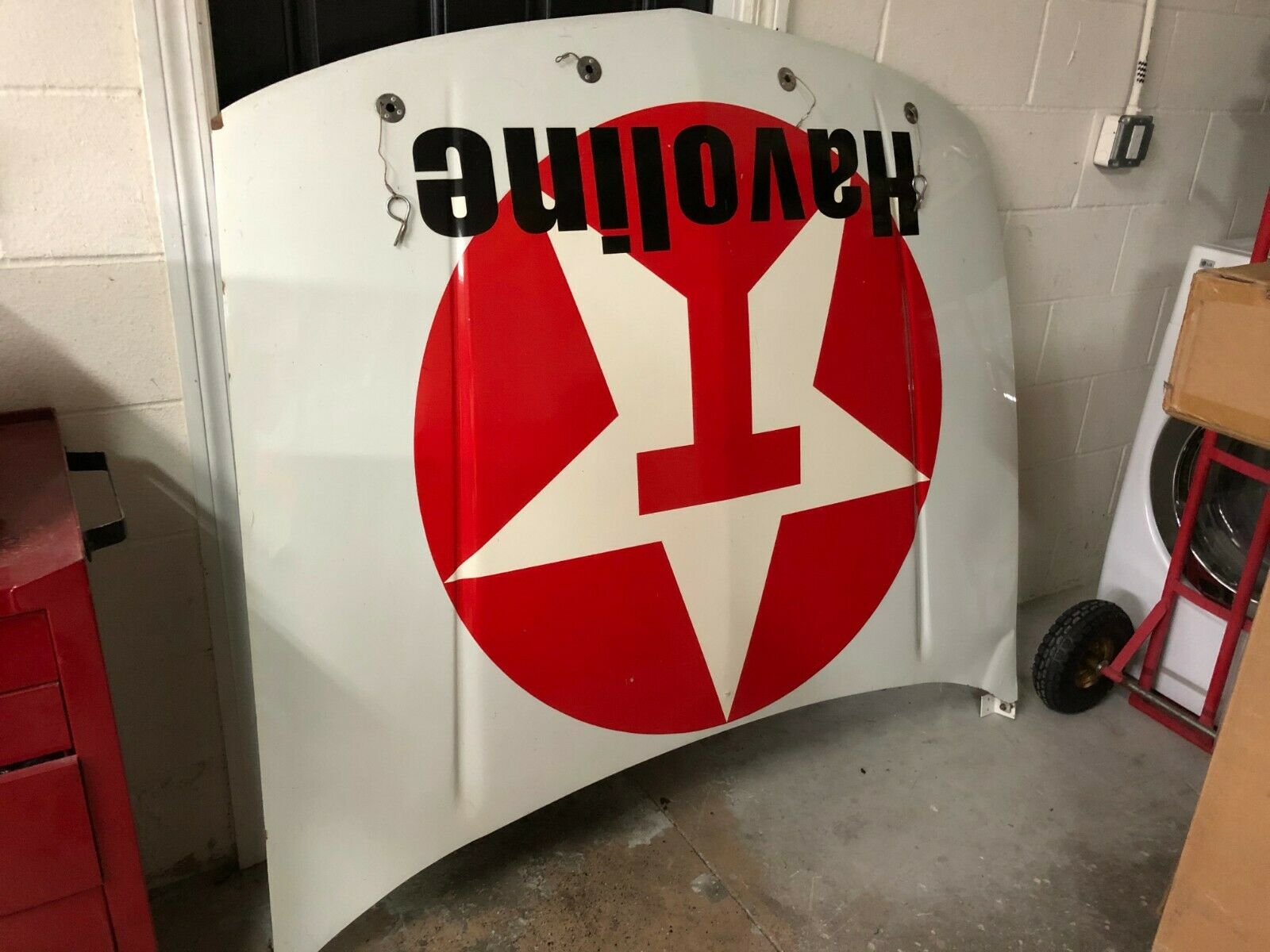 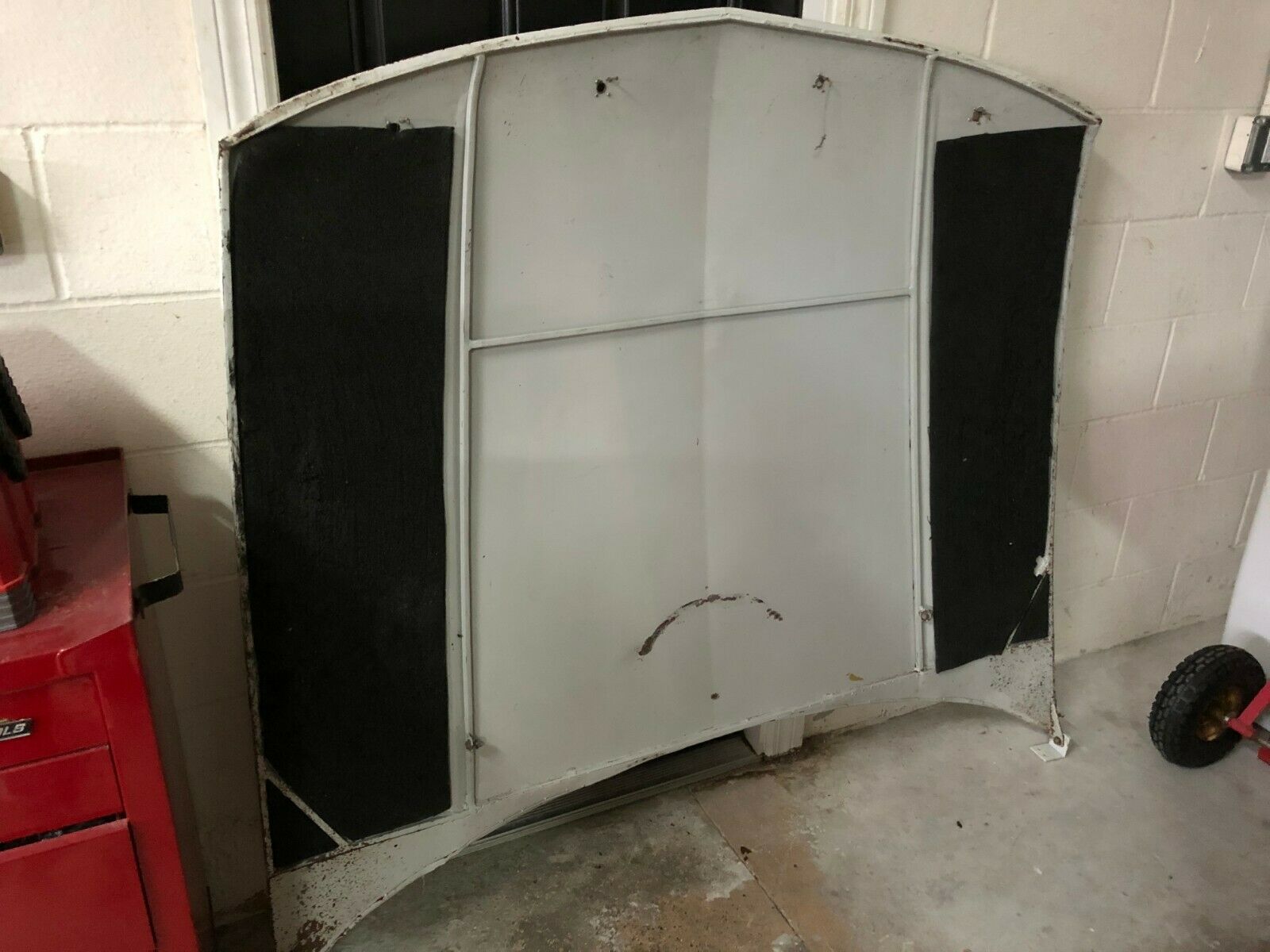 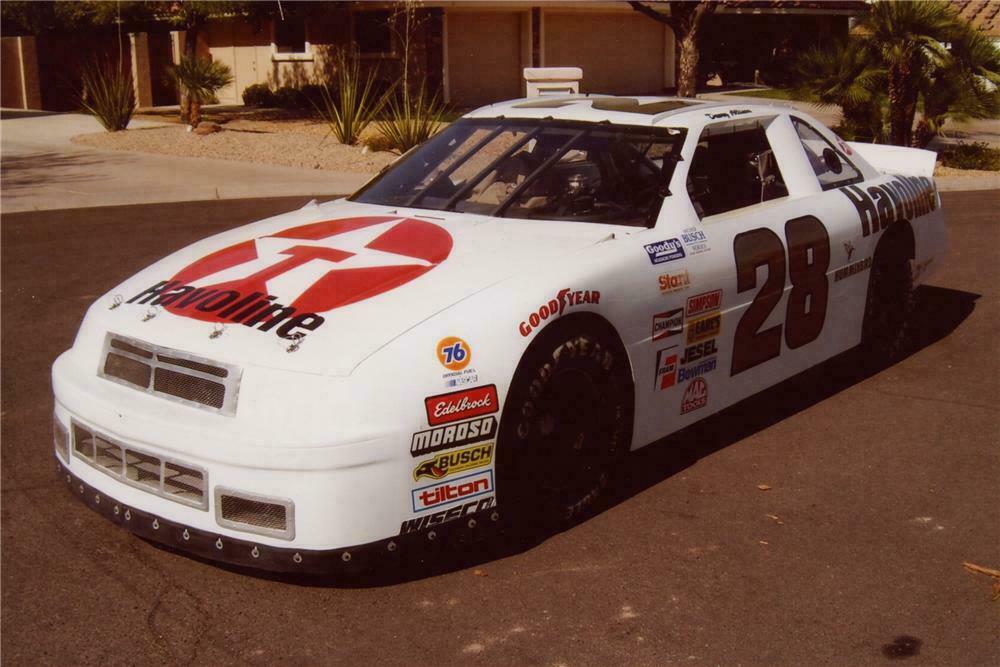