Chase Elliott is wearing these special racing gloves for the NASCAR Cup
Series race at Darlington Raceway on Sept. 5, 2021These authentic Alpinestars TECH 1 ZX V2 racing gloves were designed by
10-year-old Briley Lamon as part of the Chase Elliott Foundation’s DESI9N TO DRIVE art design
collaboration with Children’s Healthcare of Atlanta (Children’s) These race-worn racing gloves will be signed by Chase Elliott prior to
delivery to the winning bidder Elliott is driver of the No. 9 NAPA AUTO
PARTS Chevrolet Camaro ZL1 1LE in the NASCAR Cup Series for Hendrick
Motorsports. Elliott is the defending 2020 NASCAR Cup Series Champion and has
been chose by fans as the Most Popular Driver the last three seasons.All auction proceeds
will go to benefit the Aflac Cancer and Blood Disorders Center of Children’s.
Children’s is the largest healthcare provider for children in Georgia and one
of the largest in the country. Plus, several corporate partners are donating to
the campaign. 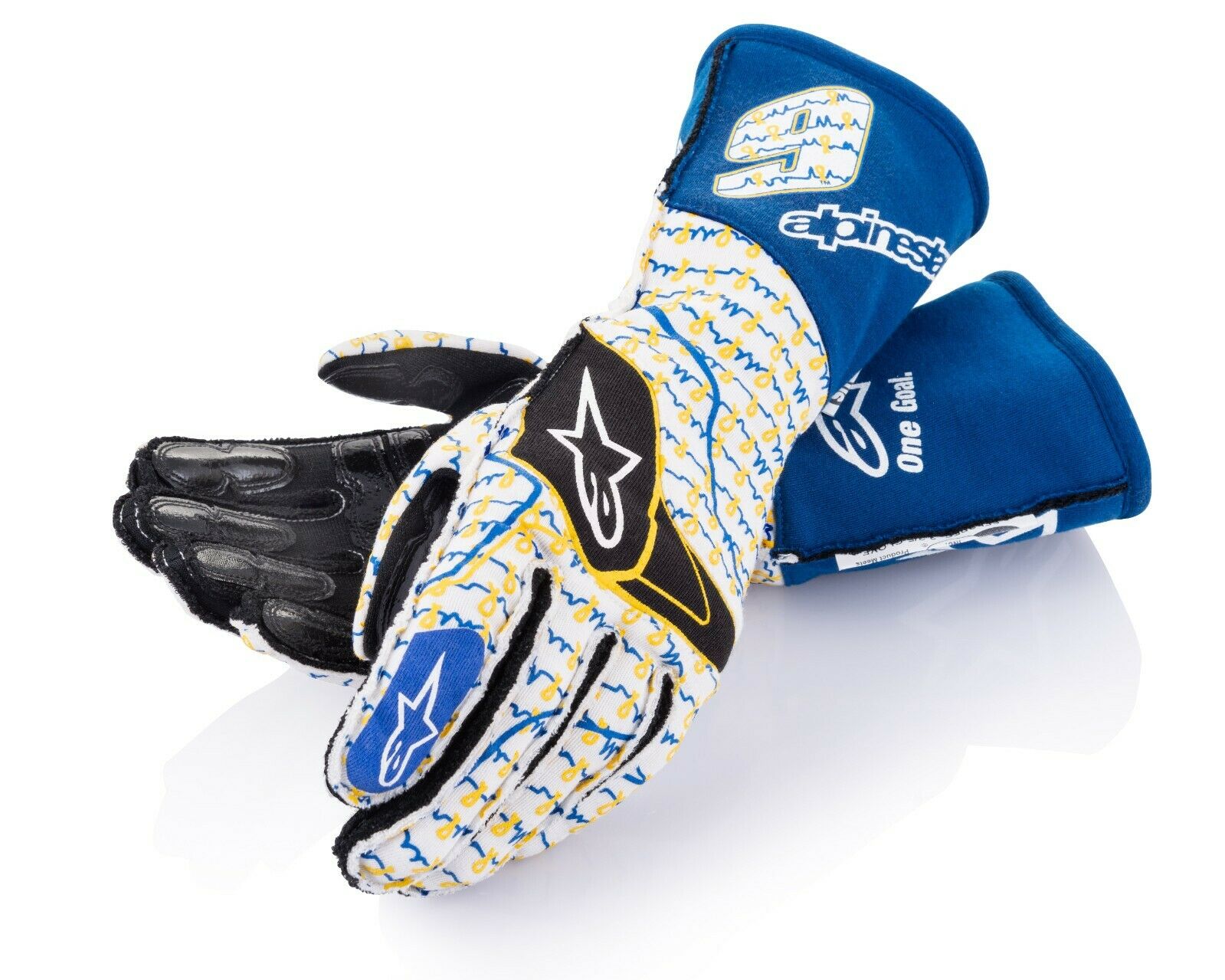 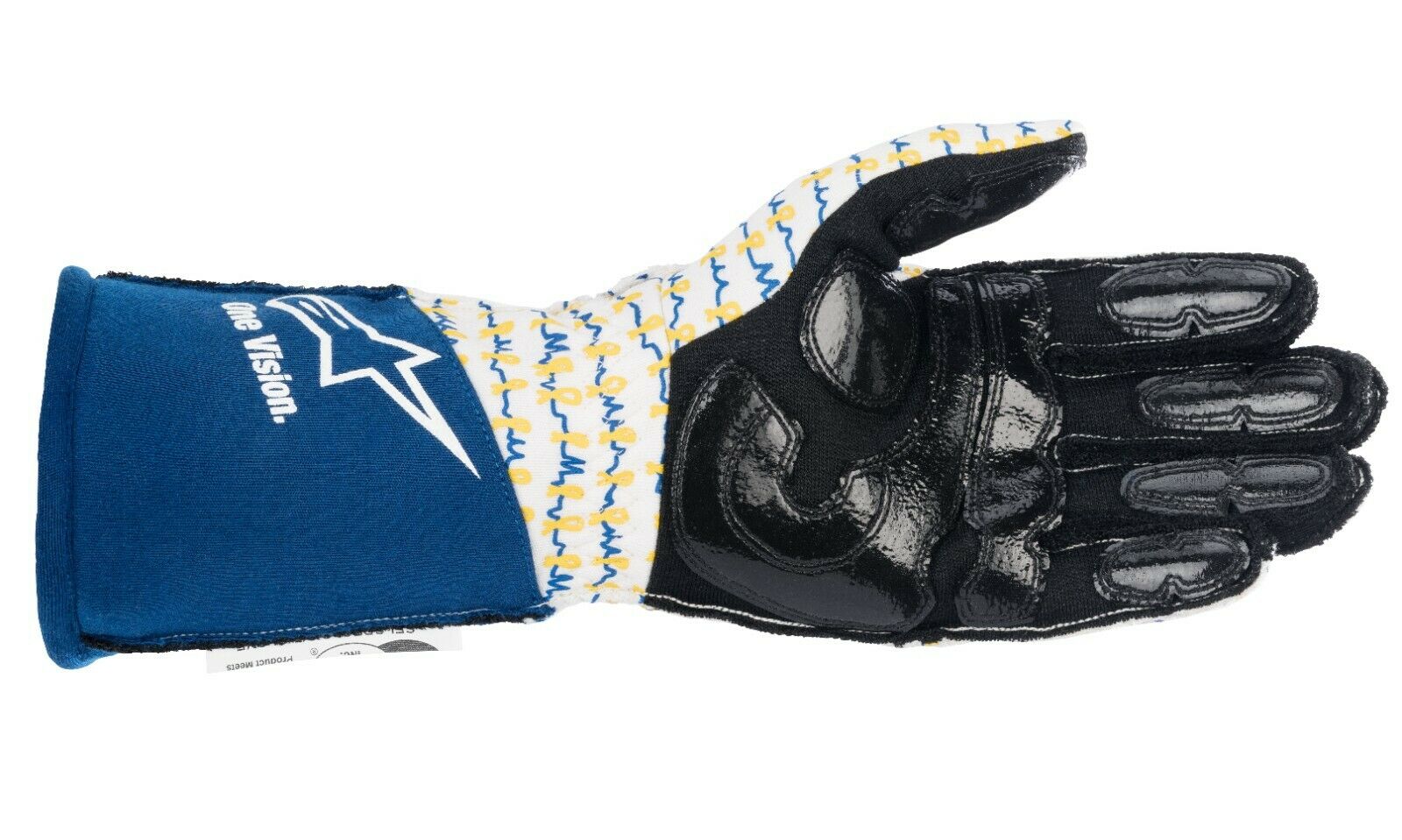 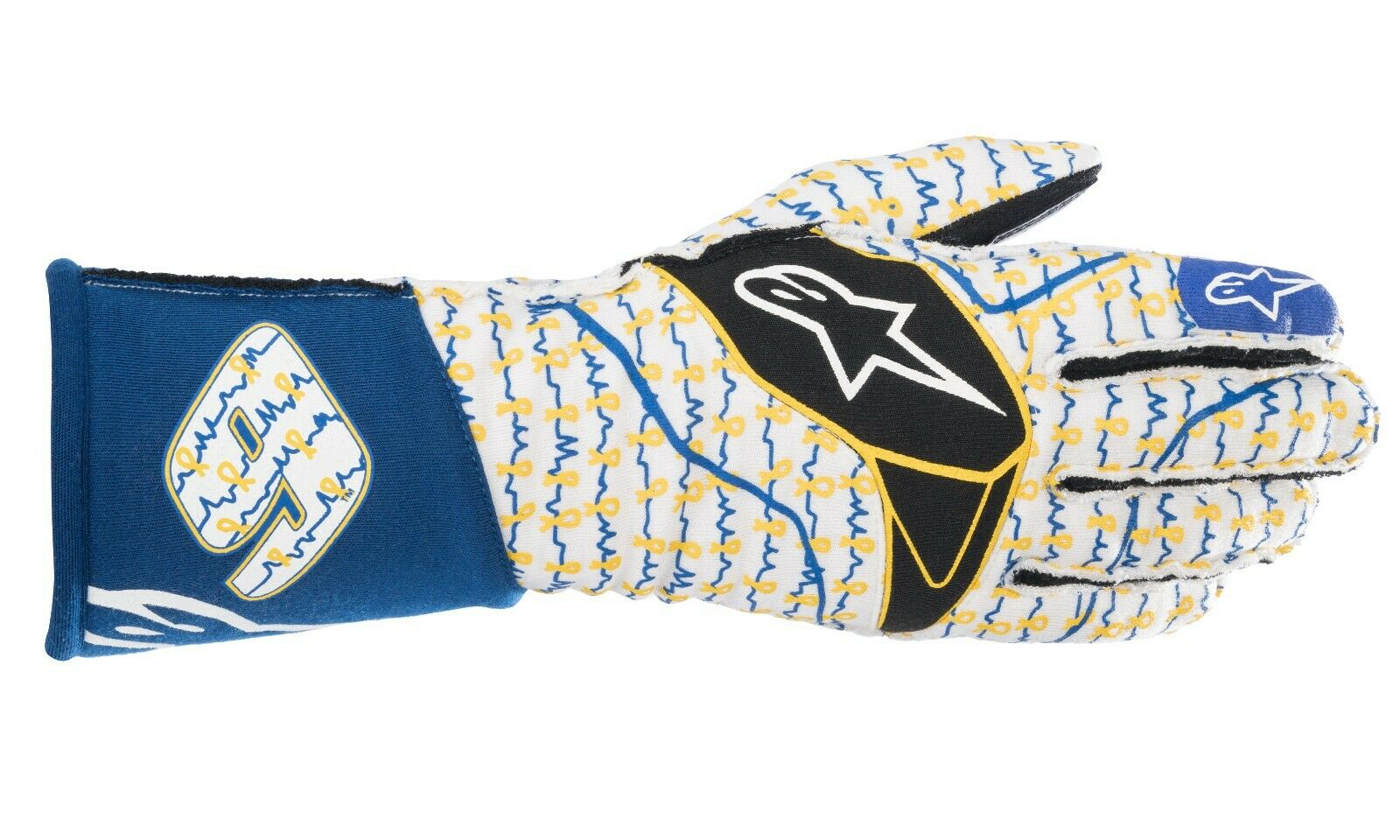 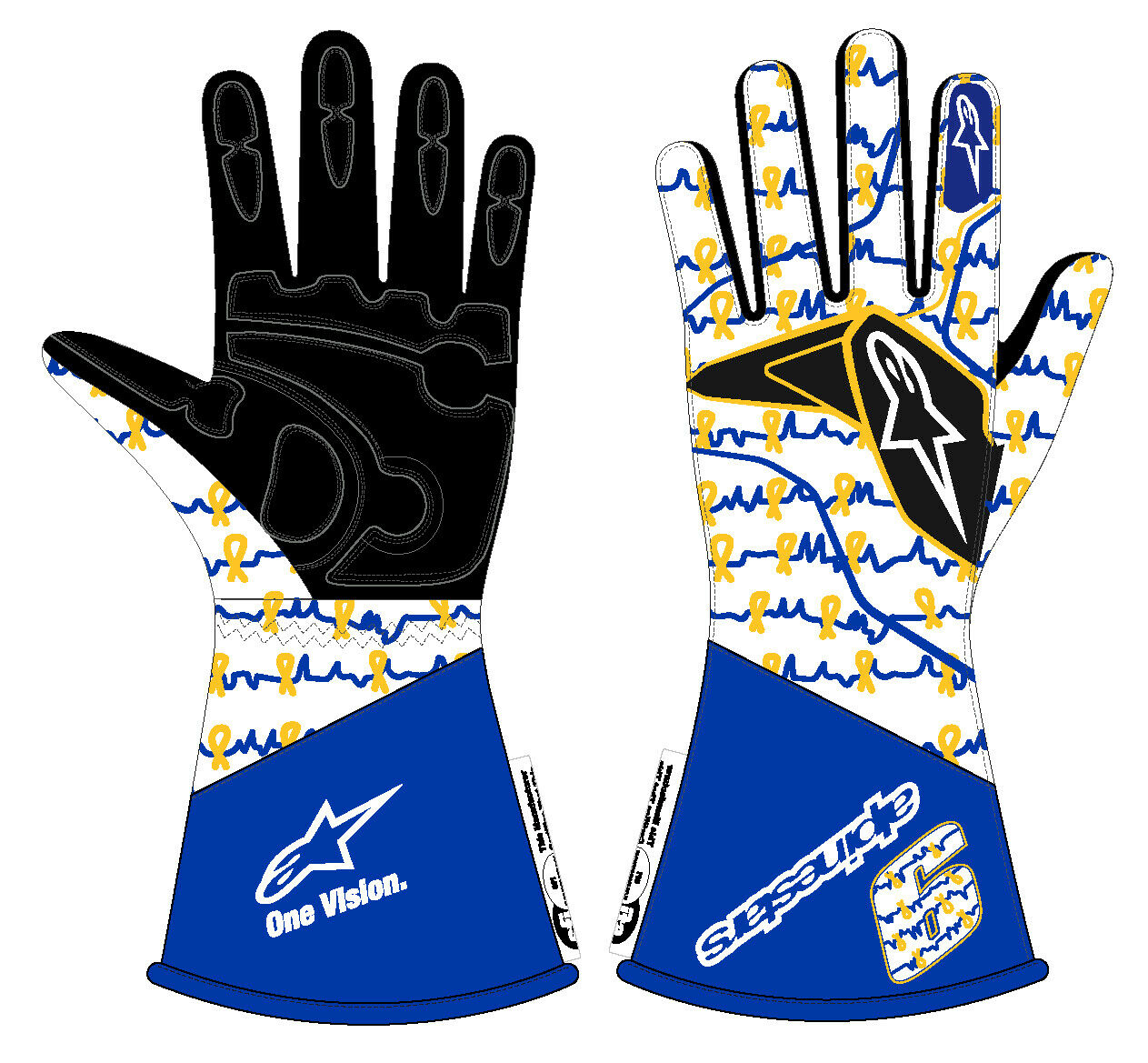 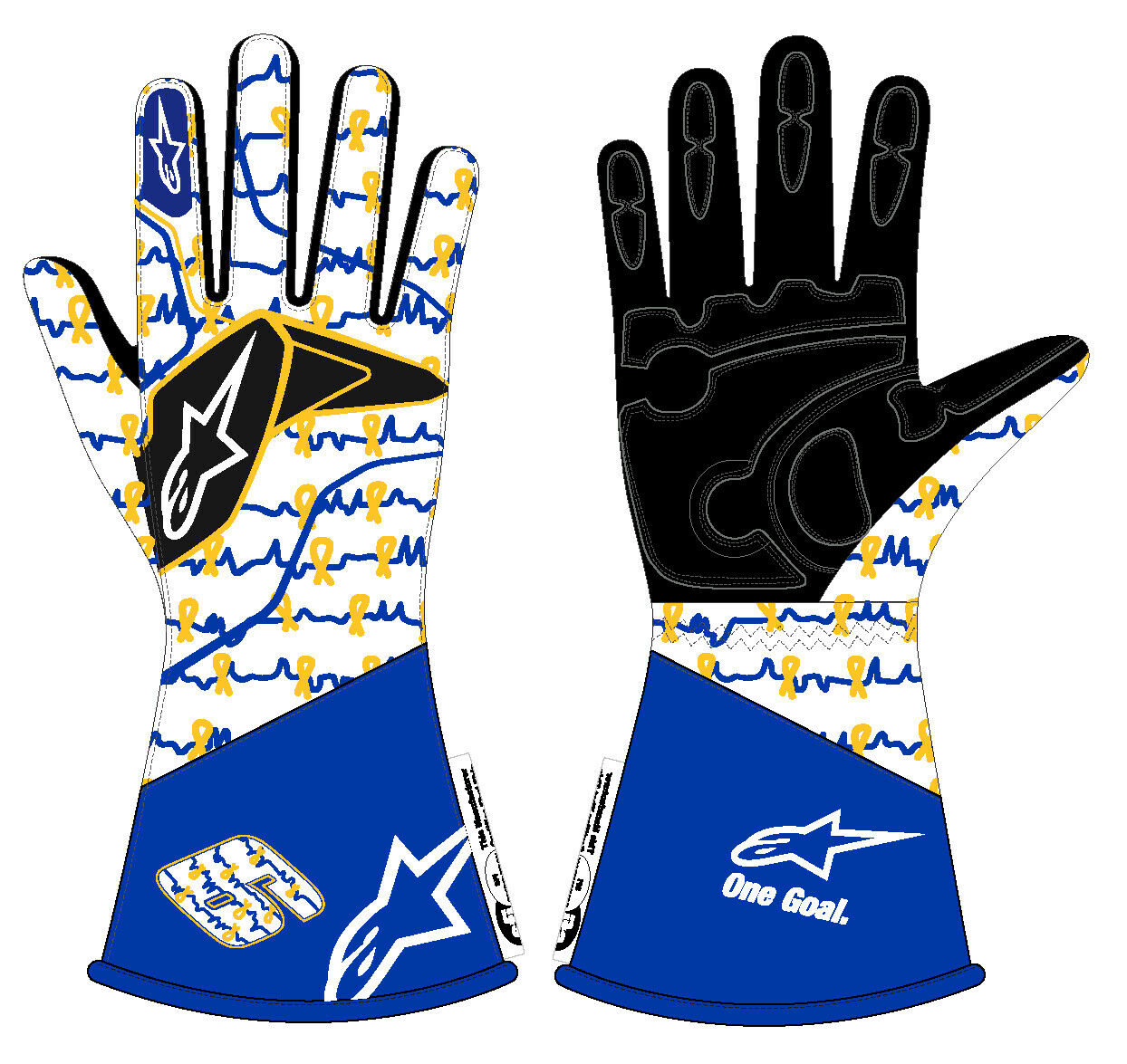 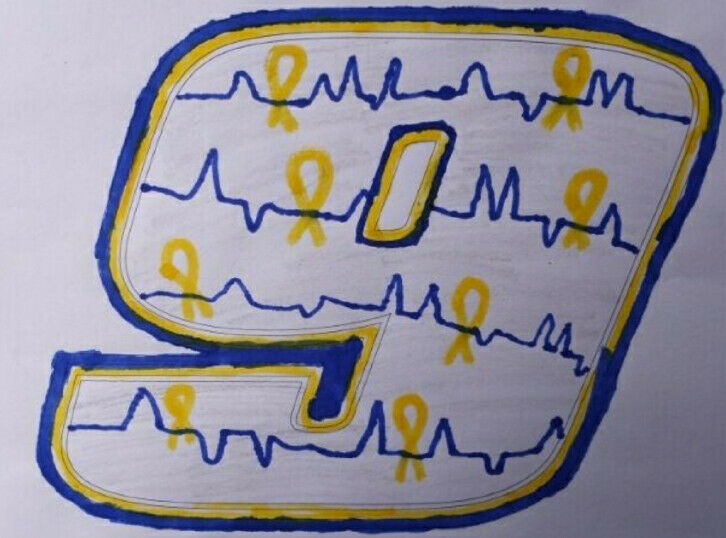