Up for sale in this Buy it Now Auction is a one of a kind 2012 Carl Edwards Made-to-Order Racing Driver’s Suit, and related memorabilia from Carl Edwards’ 2012 NASCAR Cup Series racing season.  Carl Edwards became my son’s favorite driver, and soon became our whole family’s favorite driver.  We were lucky enough to meet his Marketing Director and obtain a number of unique pieces of NASCAR Racing memorabilia, including everything shown in the photos.  The highlight of this auction is a one of a kind made-to-order Simpson brand racing suit, showing his ROUSH FENWAY Ownership and primary AFLAC Sponsorship, and related sponsors including UPS, Sunoco, Sherman Williams, MAC Tools, Simpson, Ford, Valvoline, Kellogg’s Frosted Flakes, Kellogg’s Cheez-Its, and of course Fastenal and Subway.  This one-piece Simpson made Nomax driver’s suit includes a zippered and Velcro front to the waist, two front pants pockets, Velcro waist cinch, elastic wrist cuffs, straight pants with stirrups and Simpson garment tag.  In reviewing NASCAR Carl Edward online photos from the 2012 season, the suit appears to be from the NASCAR Spring Cup Series Toyota SaveMart 350 race at Sonoma on June 23, 2012.   The website with many photos of Carl on that day is here:  https://www.zimbio.com/photos/Carl+Edwards/uCCni1Qpv5m/Sonoma+Day+2This listing includes the items shown in the photos including:Racing Suit – This awesome NASCAR racing drivers suit has been stored carefully in a smoke free home and is in great condition.  This suit was worn by Carl Edwards.  Zipper and velcro areas works great.  I found a small stain on the back of the right sleeve. In addition, there is a very small hole on the rear of the uniform just above the ankle on the black fabric – it may be intentional as it is on both legs of the suit.  See photos for details.  AUTOGRAPHED Carl Edwards NASCAR 1/24 Diecast Brand new (sealed) 99 Carl Edwards Action Racing Collectibles 2009 Fusion AFLAC 1:64 scale stock car AFLAC NASCAR Driver  6″ Talking Duck with Helmet and Jacket.  When squeezing the body it says “Aflac, Aflac, Aflaaack!”I try to ship the same day I receive payment, otherwise I will ship the following business day.  Let me know if you have questions or need additional photos.  Thanks for looking! 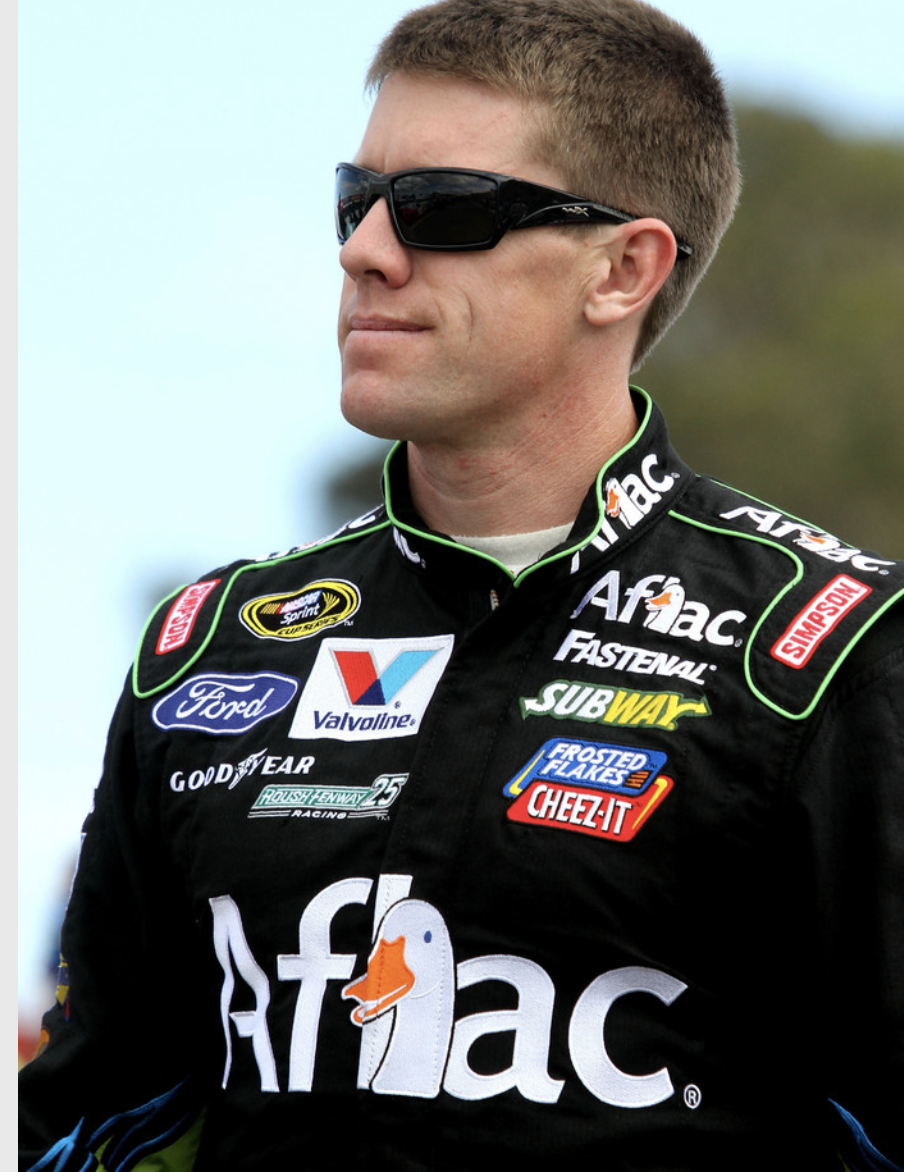 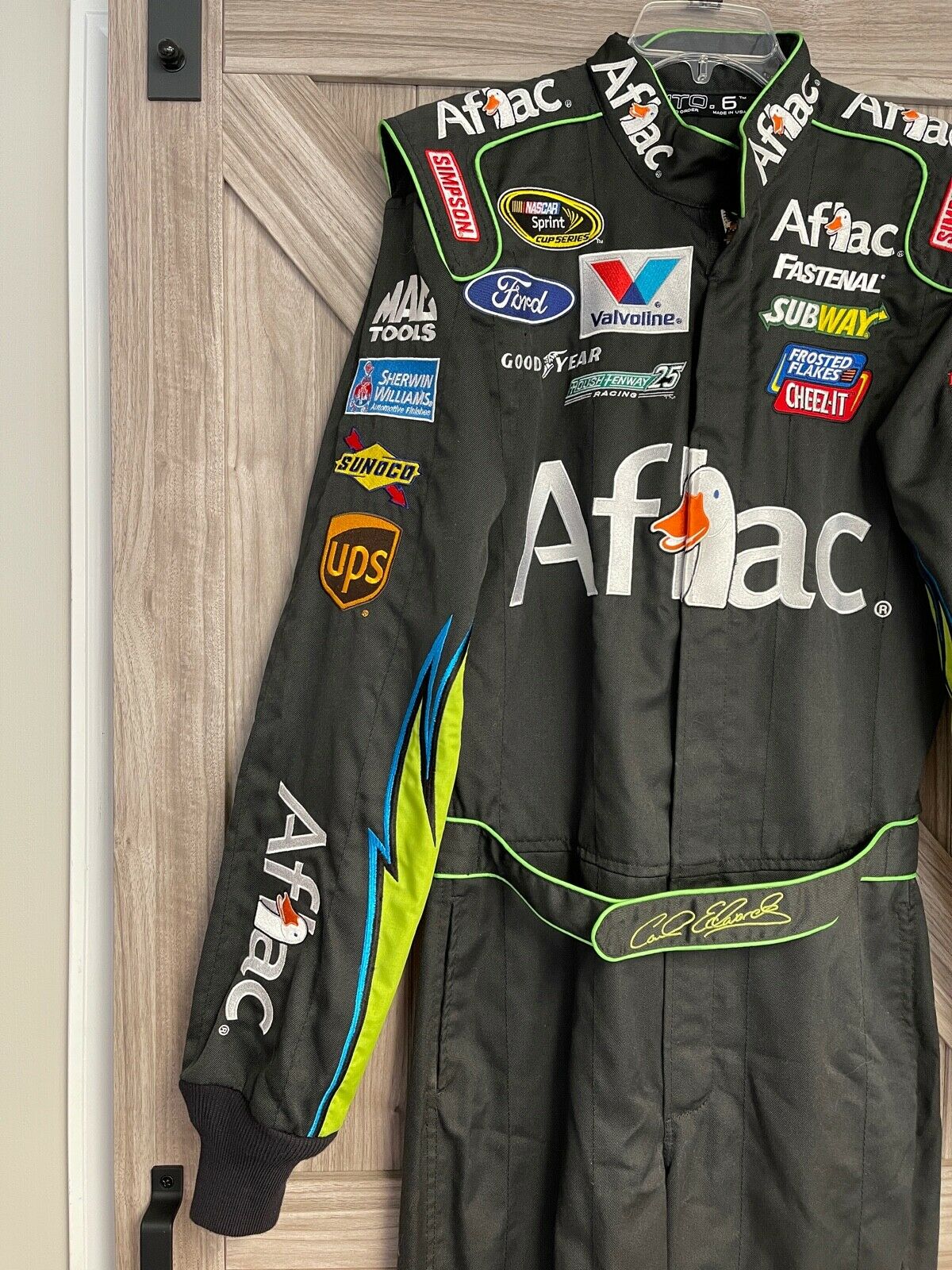 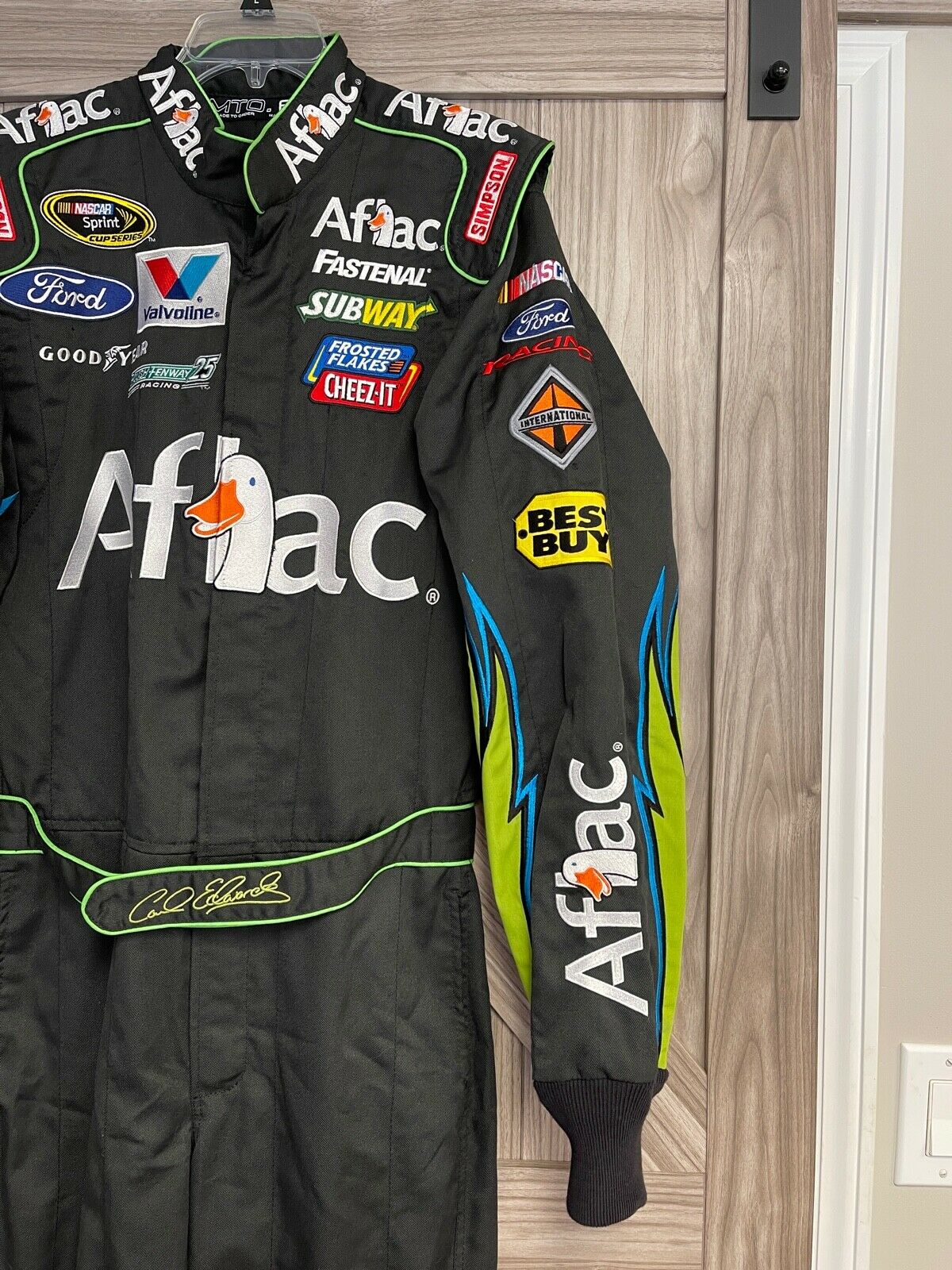 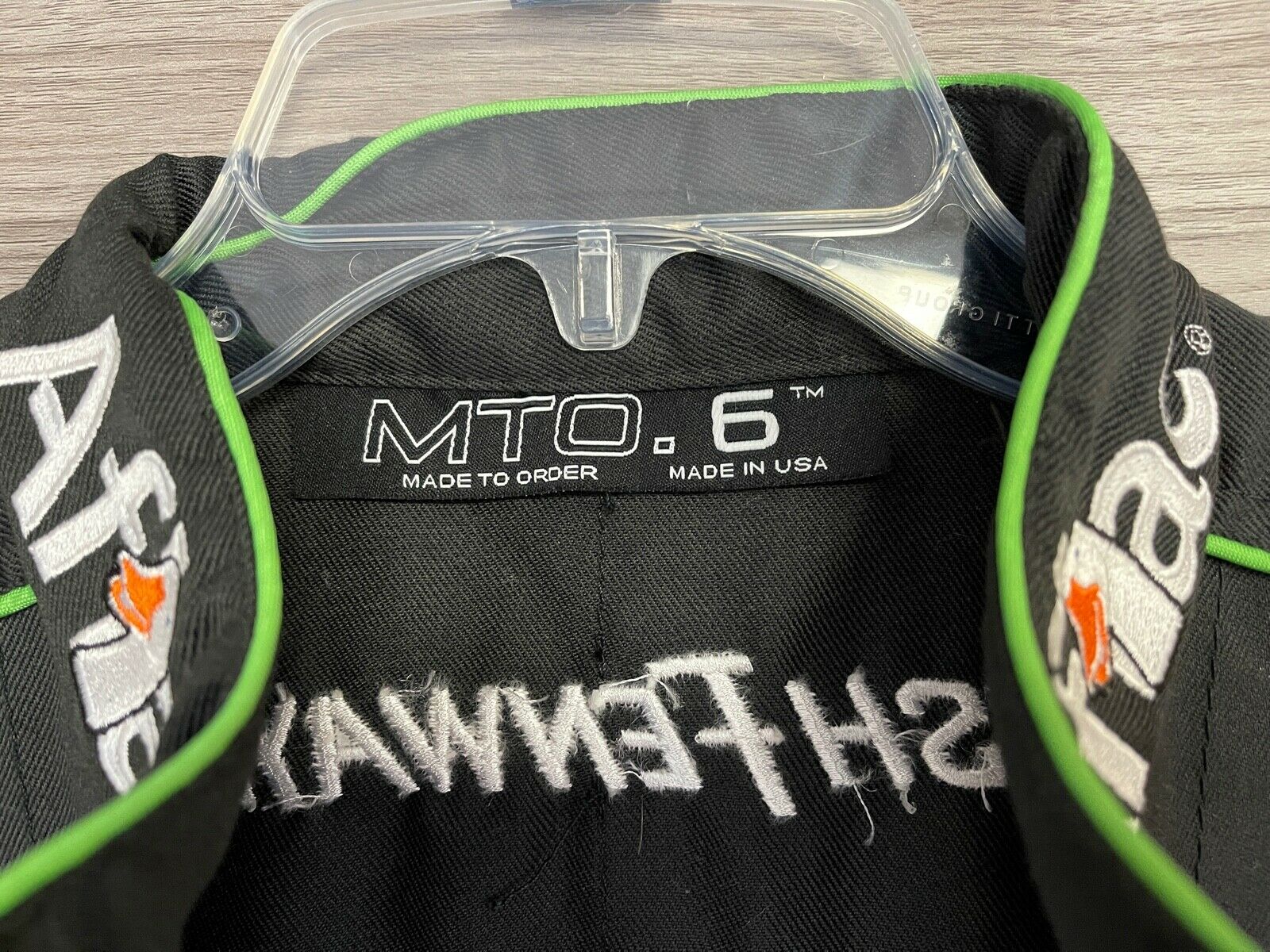 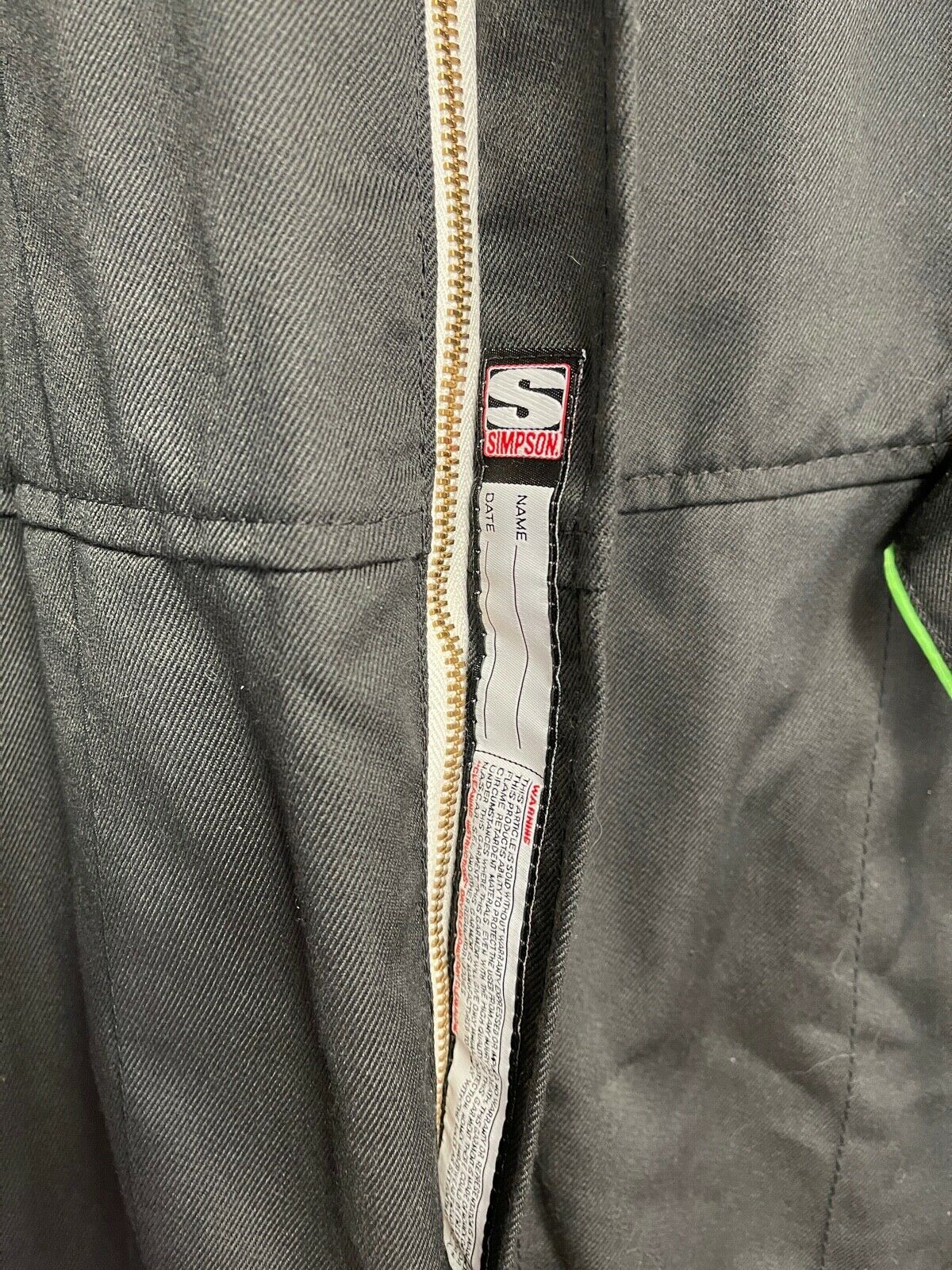 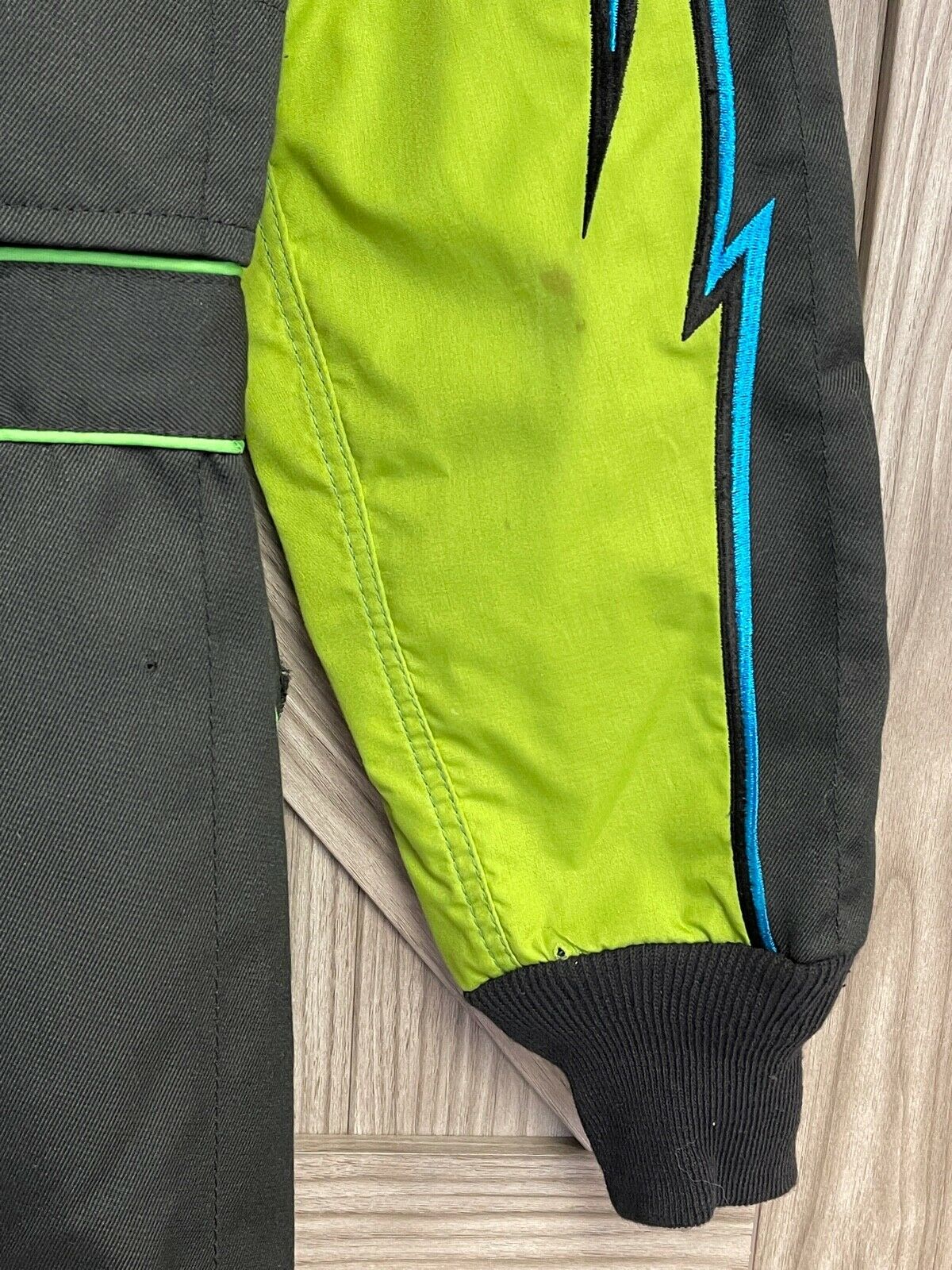 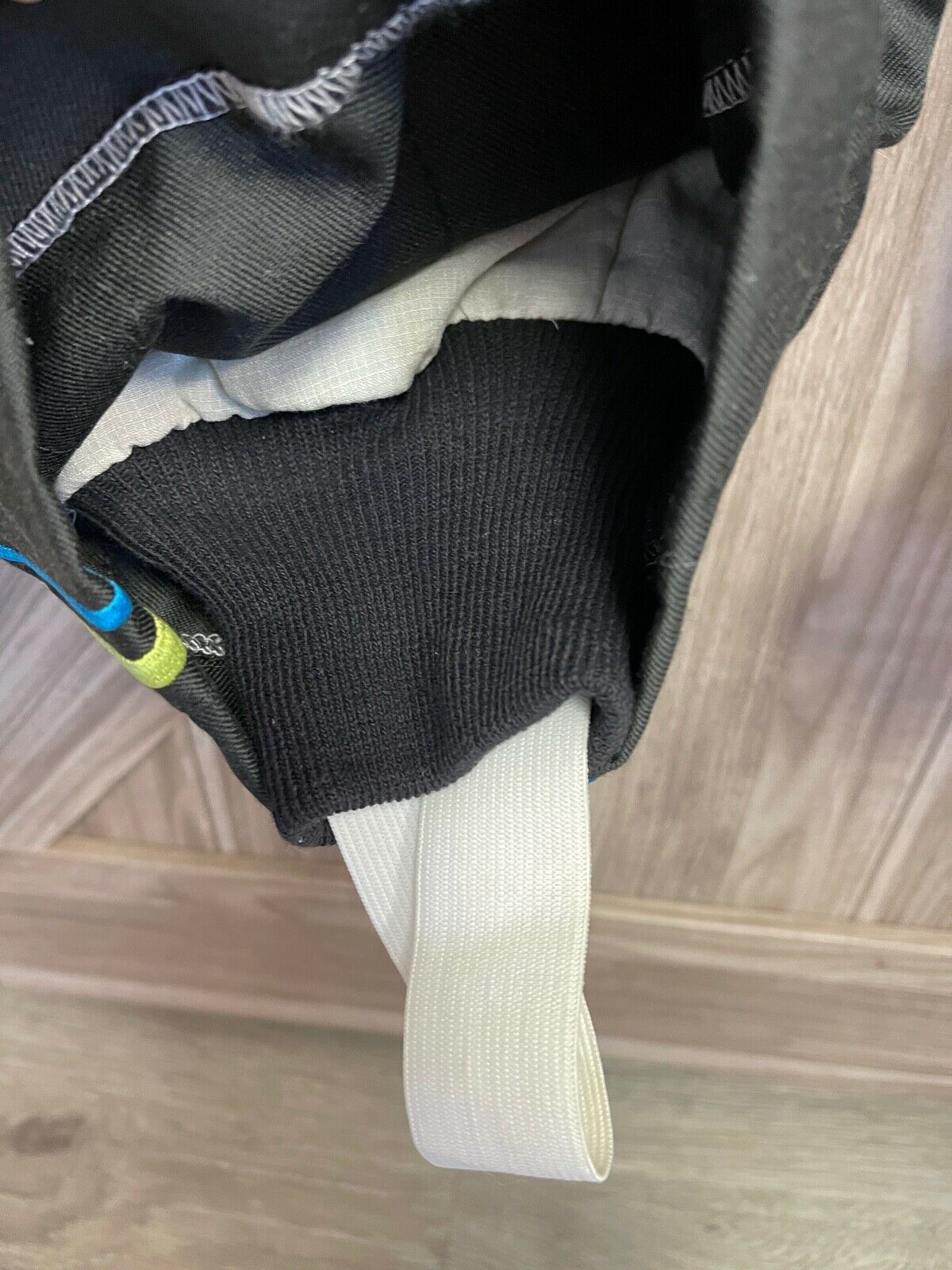 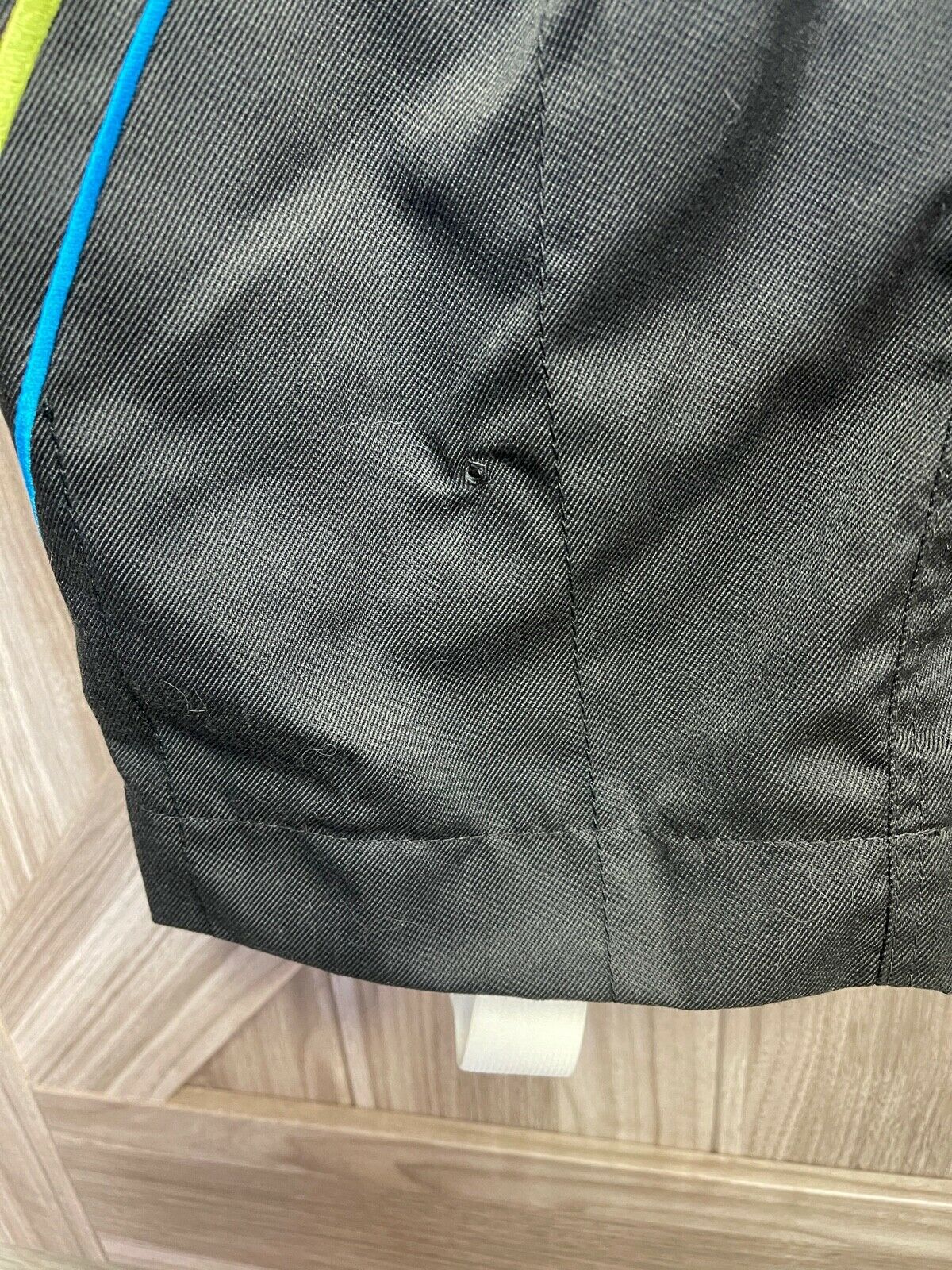