TO HELP THE ANIMALS SUFFERING FROM THE BUSH FIRES IN AUSTRALIA, FUNDS FROM THE PURCHASE OF THIS HELMET WILL BE SENT TO “WIRES WILDLIFE EMERGENCY FUND” Alexander Rossi 2019 Bathurst 1000 HelmetIn addition to his full-time IndyCar job, his part-time IMSA gig, and his Baja 1000 adventure, Alexander Rossi managed to squeeze in some time for Australia’s Bathurst 1000. Alongside teammate James Hinchcliffe, the wildcard entry for Walkinshaw Andretti United was the buzz of the famed event, as the two North American drivers traveled down under to battle Mount Panorama. Not only was it Rossi’s first time at Bathurst, but it was also his first time in a V8 Supercar. While pushing through some mechanical issues and unfamiliar race conditions, the No. 27 finished 19th out of 26 entries in their debut. Rossi received rave reviews from veteran Supercar racers and race enthusiasts, and vows to return to the circuit and handle “unfinished business.”Race-worn helmet (Bathurst only)Sessions: Race, Qualifying, multiple practice sessionsBrand: ARAISize: MediumStyle: GP-6RC (retails $3995.95)Fully removable interiorHANS compatiblehttps://www.araiamericas.com/gp-6rc-variationFREE SHIPPING (first class, with signature) 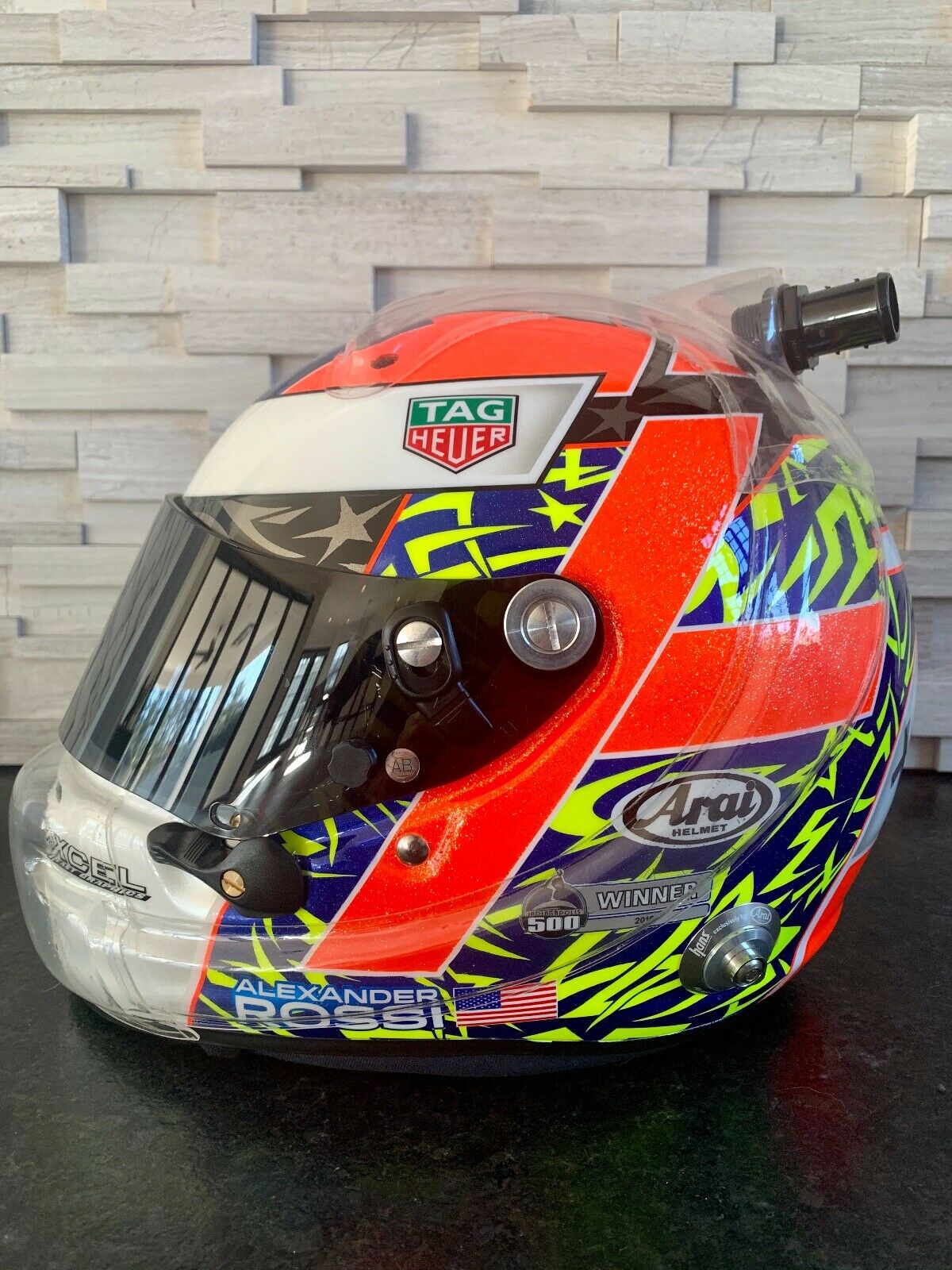 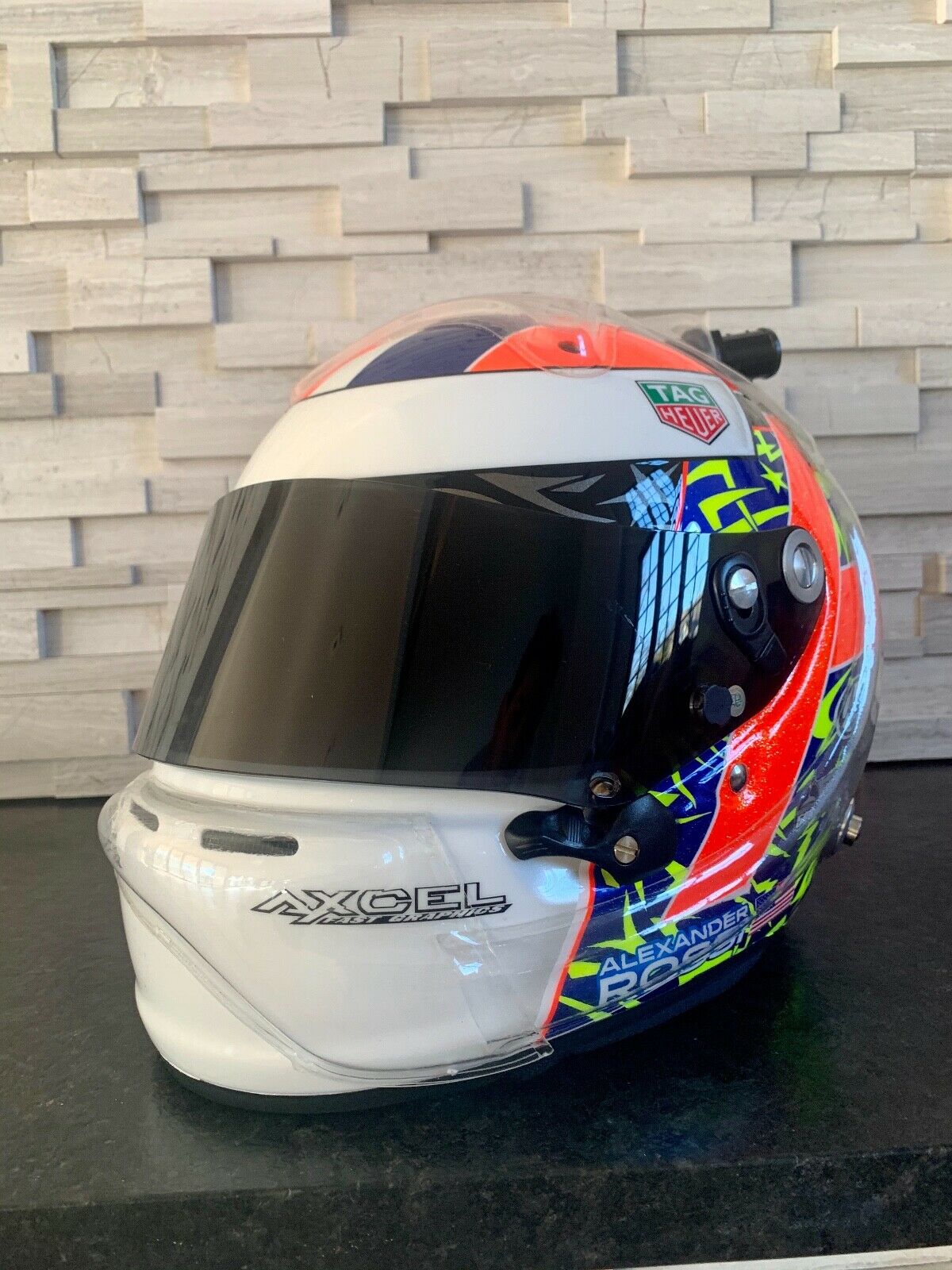 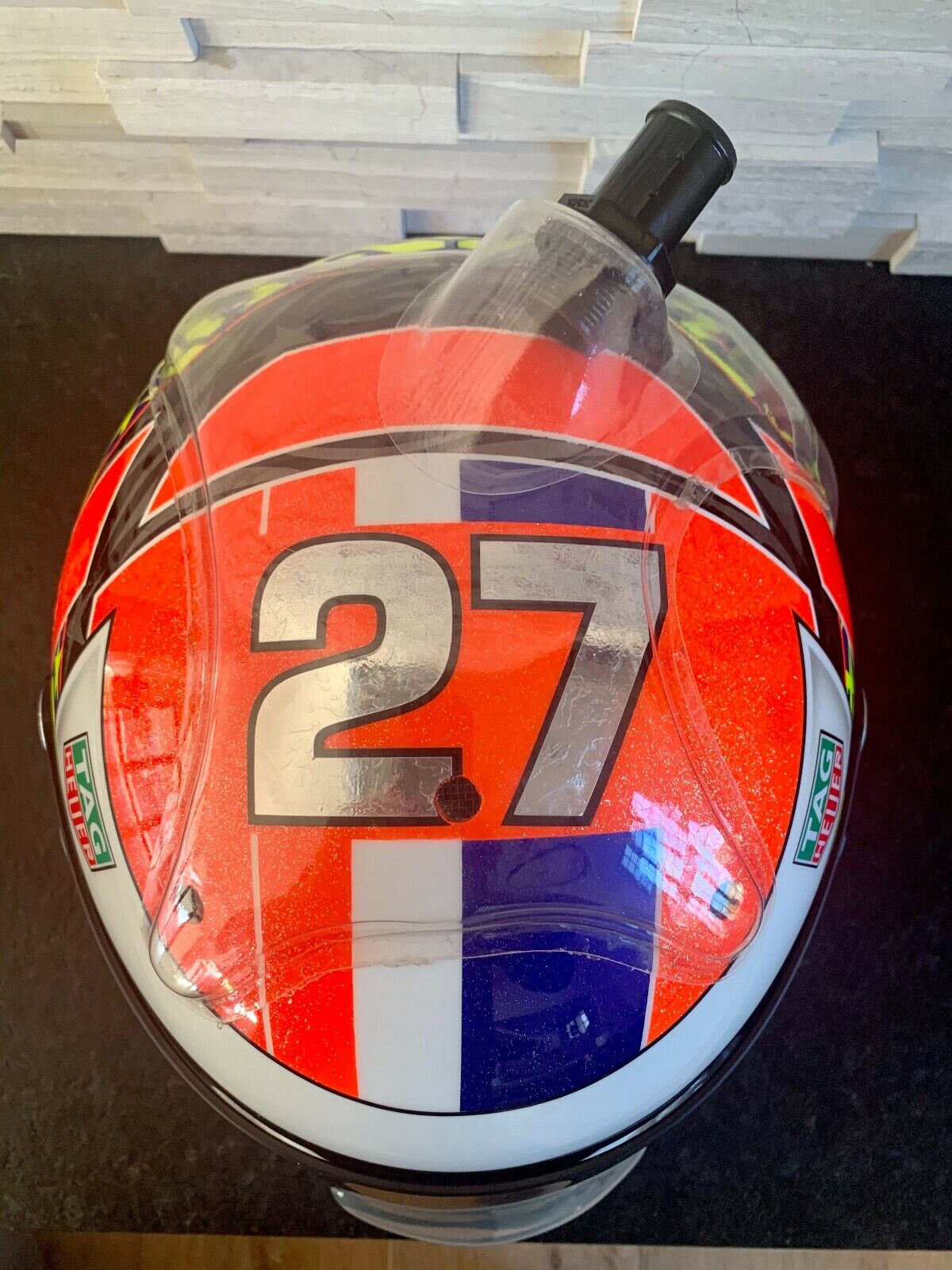 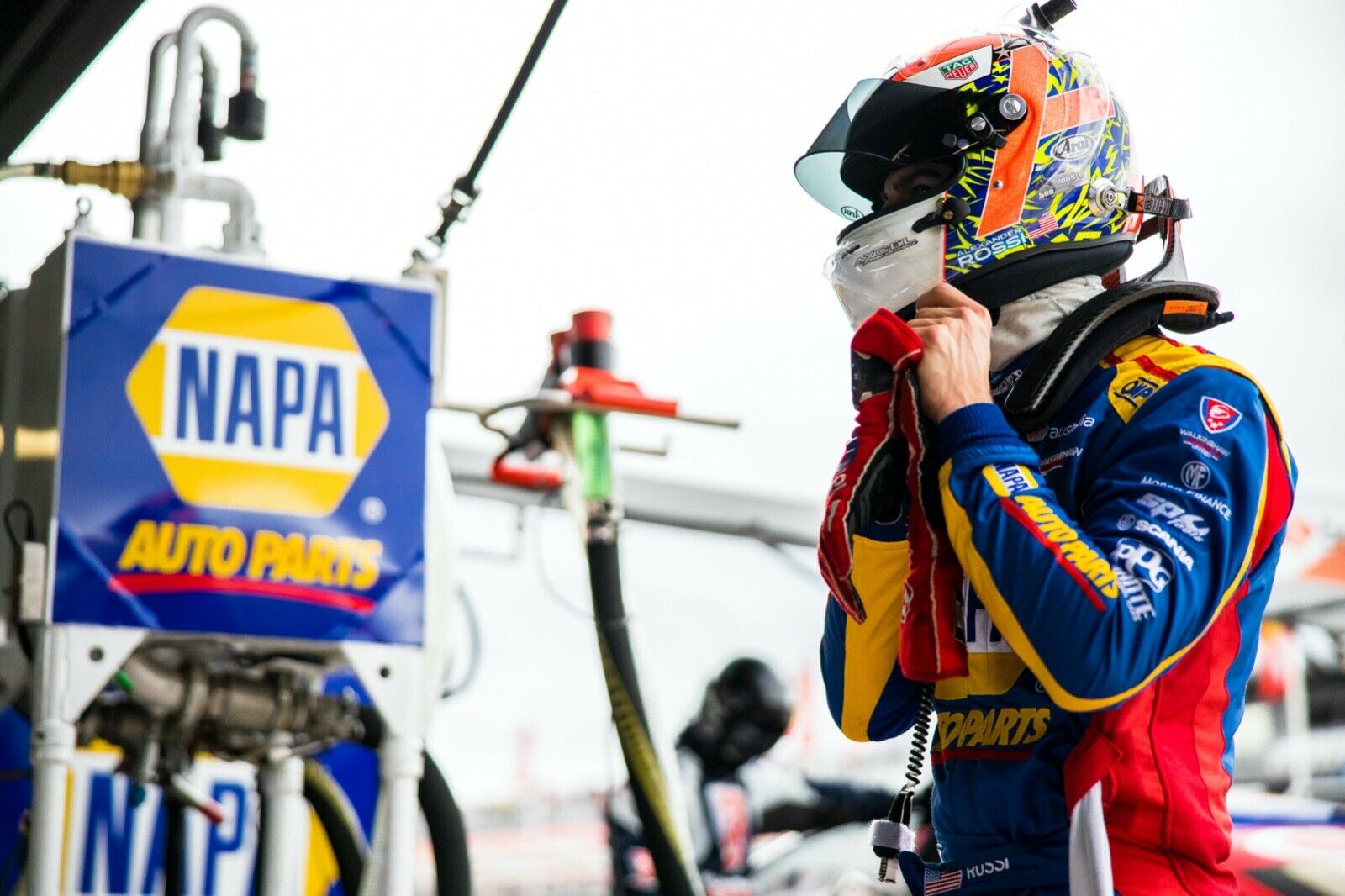