This is the SunOne Energy nose from Chase’s 2017 Martinsville race where he finished 3rd. Has Hendrick COA on back. I bought this at Hendrick motorsports in 2018. Its a beautiful and detailed piece from his Martinsville race. Took it to Snowball Derby in 2020 and met him there and had it signed. I am selling only because of issues from stroke I suffered in 2021…..  will make a hell of a piece for any collection. It is a truly big complete nose. 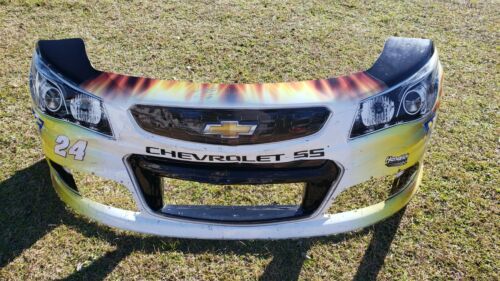 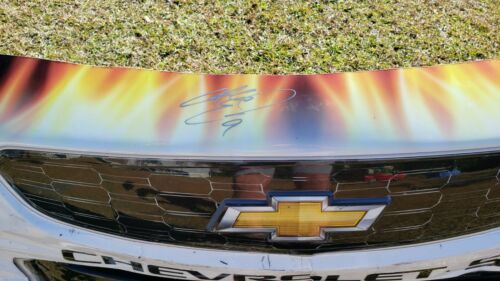 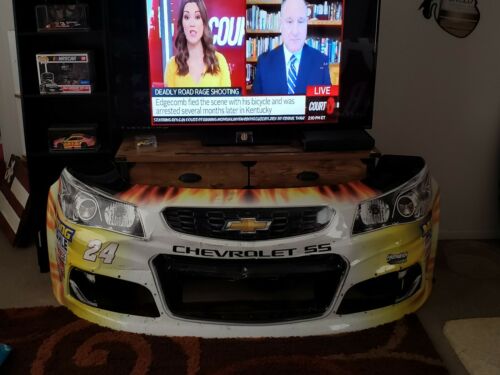